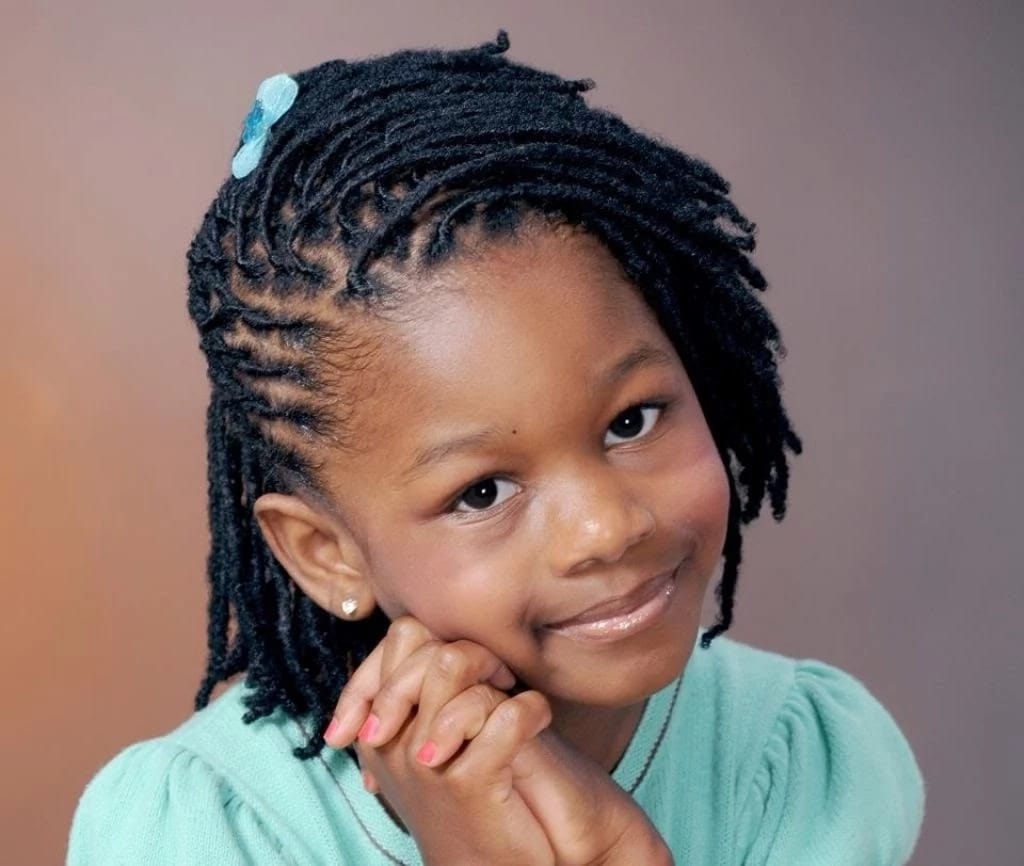 Are students with African hairstyles discriminated against in schools?

Although the hairstyle controversy at St. Stephen’s College has been sorted out, there are still many other cases of discrimination against students who choose to wear their natural hair in schools.

In September, the College came under fire after Form Five student Kalika Morton claimed that she had been victimised by the School’s principal because of her hairstyle. Her mother posted photos of Morton’s hair on Facebook and vented that her daughter’s hair is always neatly combed even though she has natural hair.

The issue has since been resolved with the student being allowed to wear her natural hair without judgment, but there are many other Kalika Morton’s who have suffered and continue to suffer because of this discrimination.

Shabaka Kambon, Director of the Cross Rhodes Freedom Project and son of prominent social activist Khafra Kambon said he has had many students approach him about their experience with discrimination. He said the students often ask for anonymity when they share their stories as they fear they may be victimised or marginalised if they speak out.

He said this type of discrimination occurs in the top primary and secondary schools across the nation, adding that new legislation is needed to deal with these widespread injustices. Previous laws, he argued, follow prevailing hegemonic professional standards, which need interpretation.

As a result, they are often interpreted in ways that discriminate against people with afro-textured hair and hairstyles. He said Trinidad and Tobago should follow States in the US such as California and New York that have passed laws to protect African hair and hairstyles.

Kambon said ultimately we as a society must ensure that no other child feel pressure to follow the guidelines that may be misinterpreted for people with natural hair, especially in schools.

Atillah Springer, writer and cultural activist, said laws may assist in helping the movement but the cultural change will be a long process. She said a re-education beginning at the school level may help to better inform and protect students.