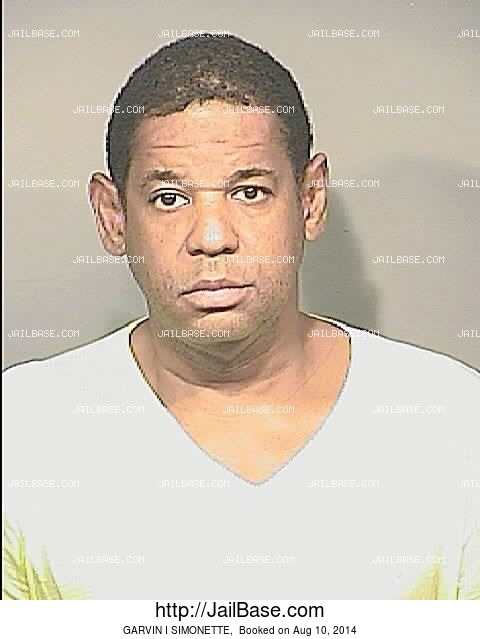 Making the rounds on social media today are these photos, which shows Senator Garvin Simonette being charged with driving under the influence. He was charged in 2014. 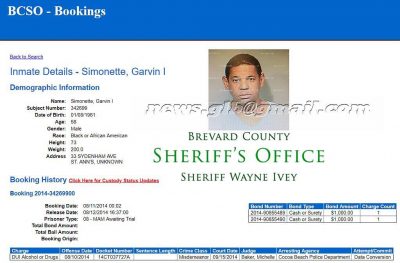 Simonette was appointed Minister of Public Administration this morning, and his appointment was to be made official during a swearing-in ceremony at the President’s residence this afternoon. The ceremony has been cancelled in light of the new information. 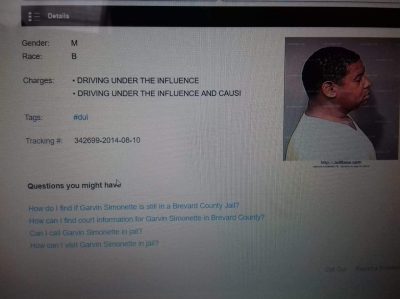 The Prime Minister retains the Public Administration portfolio temporarily until a new appointment is made shortly.