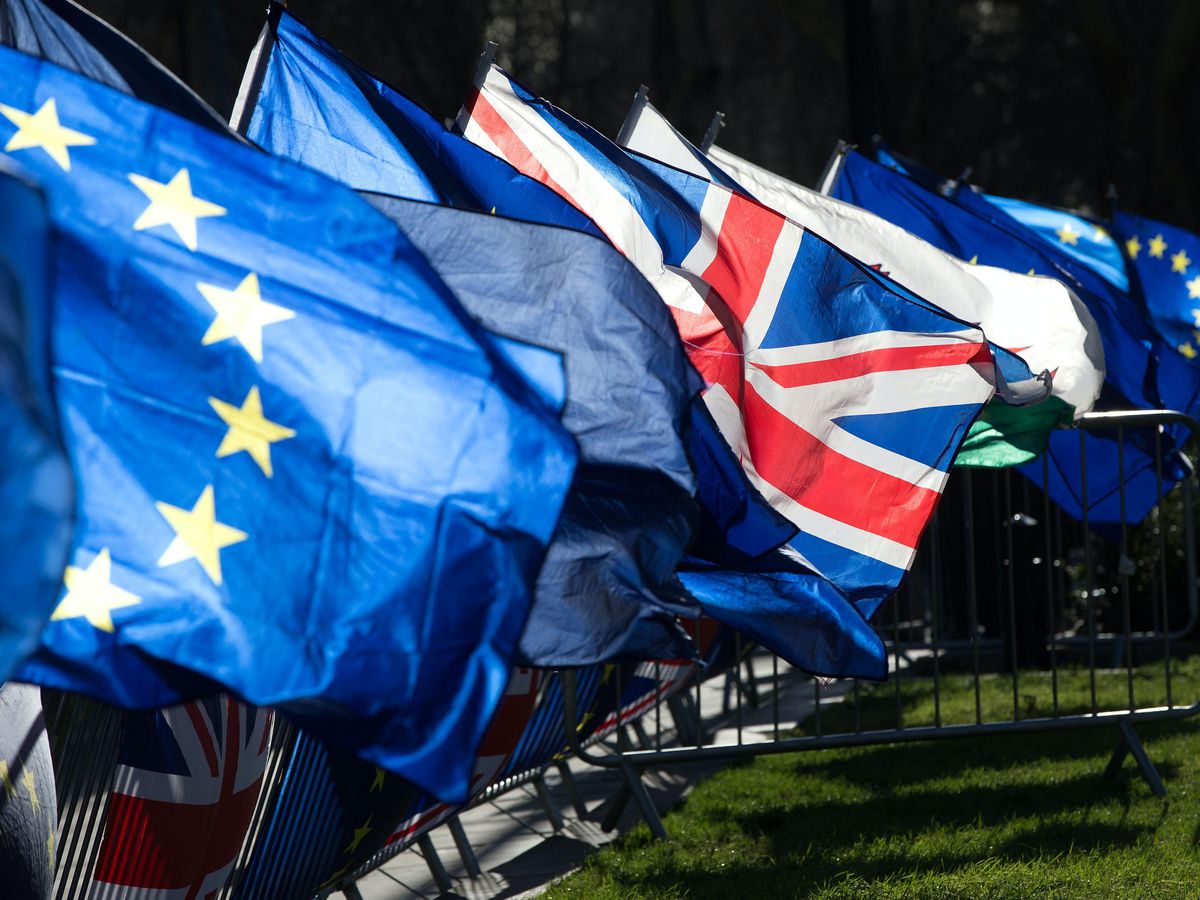 More than four million citizens of European Union (EU) countries living in the UK have applied for permanent residence with the British Government to remain in the country after Brexit, according to official figures released on Thursday.

According to data released by the Ministry of the Interior, from March 2019 to the end of last September 4 061 900 applications were received, exceeding initial estimates of about 3.7 million Europeans residing in the United Kingdom.

In addition, the Ministry of Interior rejected 16,000 applications, 34,600 were withdrawn and 42,400 were considered “invalid”, in cases where that ministry determined that the applicant was not suitable to apply for permanent residence or had not provided sufficient proof of residence in the country.

Due to the UK’s withdrawal from the EU, European citizens and their family members living and working in the UK can claim a residence permit, designated settled status, before June 2021, in order to be able to maintain rights after the end of freedom of movement, which ends with the post-Brexit transition period on December 31st.

Last month, experts from the Oxford University Migration Observatory warned that victims of domestic violence or abuse such as modern slavery, minors under social services and vulnerable people, particularly those with mental health problems, are at an increased risk of not completing. this procedure.

The statistics published today did not give details on nationalities, but a report published in August indicated that 286 390 Portuguese had already submitted their candidacy and that 271 210 had been processed by the British Ministry of the Interior by June 30th.