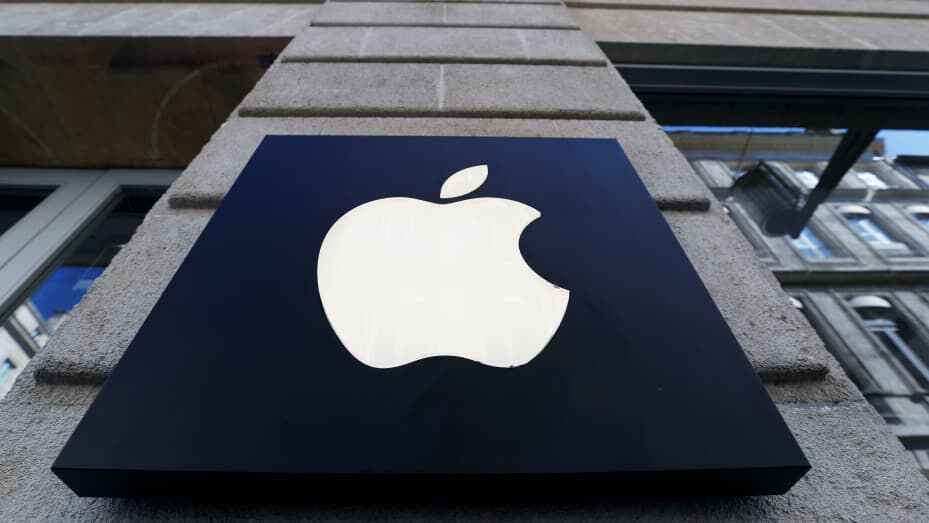 Apple Inc said it has paused all product sales in Russia in response to the Russian invasion of Ukraine.

Apple said in a statement on Tuesday “we are deeply concerned about the Russian invasion of Ukraine and stand with all of the people who are suffering as a result of the violence.”

“We are supporting humanitarian efforts, providing aid for the unfolding refugee crisis, and doing all we can to support our teams in the region.”

The company outlined a number of actions in response to the invasion, including stopping all exports into its sales channels in the country. Apple Pay and other services have been limited.

The Russian state media, RT News and Sputnik News, are no longer available for download from the Apple Store outside Russia.

On Tuesday, users in Russia were still able to access Apple’s online store but attempts to buy an iPhone showed that they were not available for delivery.
*Cover Story* 14873 International 2585 News 13550 Technology 424

Government Doing What Is Required To Guard Against Wastage, Says Finance Minister. 0