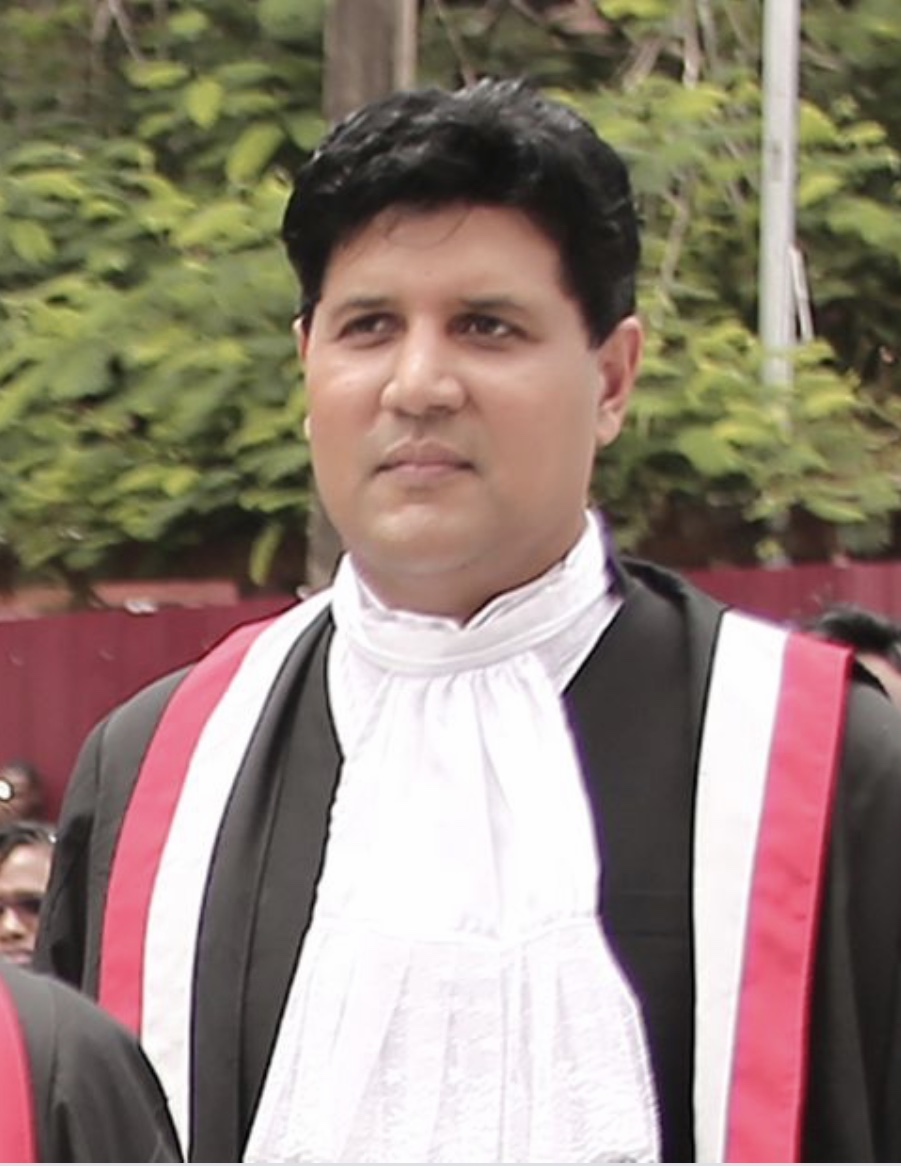 The Court of Appeal has overturned a decision made by High Court judge Frank Seepersad, to deport an 11 year-old Venezuelan girl.

Seepersad ordered the child’s deportation on December 1st, while a constitutional challenge, which was filed on her behalf, was yet to be considered before the court.

On Tuesday, Justices Ronnie Boodoosingh and James Aboud reversed Seepersad’s ruling and recommended that Seepersad not be the judge when the constitutional challenge returns to the high court.

Justice Aboud said that Seepersad appeared to have pre-judged the matter before giving his ruling, without weighing the rights of the child during his assessment.

Aboud also questioned Seepersad’s decision to hinge his ruling on the migrant’s mother status as well as her decision to break T&T’s laws to bring her daughter to this country as there were other variables that should have been considered.

The court also called for the reversal of the order to refer the child’s mother, also a Venezuelan migrant, to the Director of Public Prosecutions and the police because she had broken laws by firstly entering the country illegally and also attempting to bring her child into this in contravention with this country’s laws.

Boodoosingh, however, said “Seepersad was right to consider the manner of entry without a visa and in breach of the COVID laws but in our respectful view there was no sufficient weighing of these matters as against the specific likely prejudice to the child in this case having landed on our shores.”

He said “The mother’s acts cannot be ascribed to the child here. The judge was plainly wrong not to grant the injunction.”

Yung Miami having a meltdown over Diddy new baby news? 0