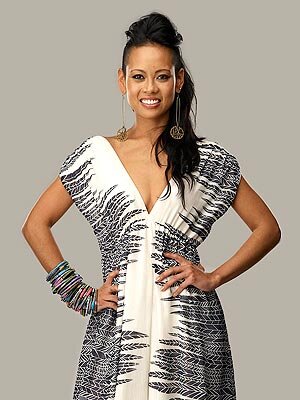 The former Project Runway star and winner of season 9, took to her Instagram page to announce the big news, hinting that she is 35 weeks along and keep it a major secret as it was unexpected. 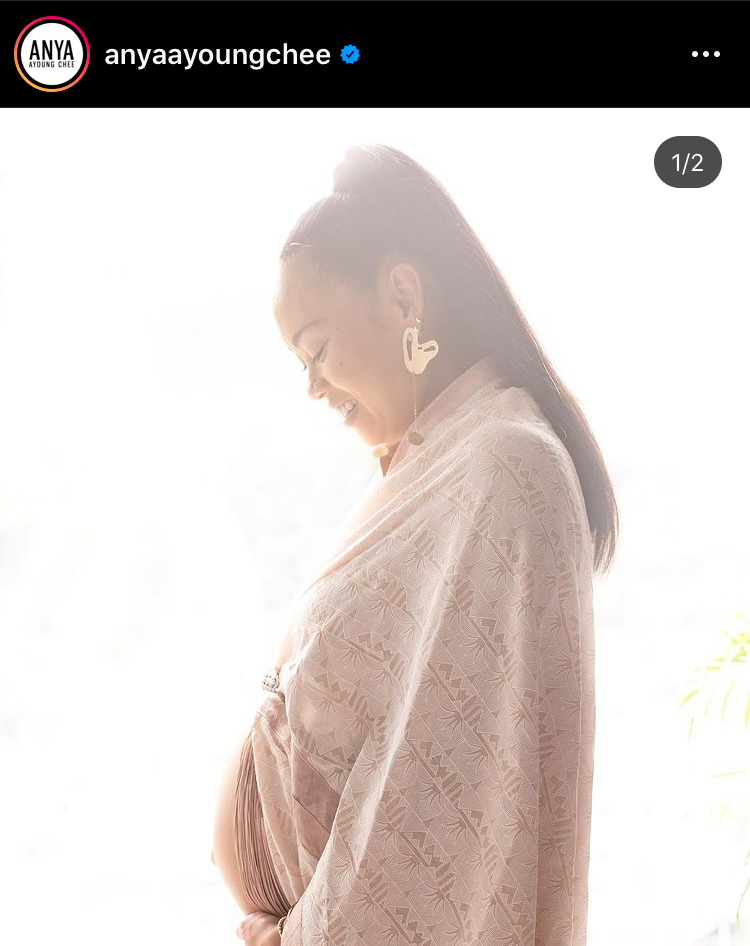 Photos posted and taken by her husband Wyatt Gallery, show a glowing Anya watching down at her belly in sheer love and excitement for the new chapter in her life.

In 2008 Anya competed at the Miss Universe pageant in Vietnam, during which she had the opportunity to design some of her wardrobe.

Back in 2009 she launched her first collection Pilar, named after her younger brother. 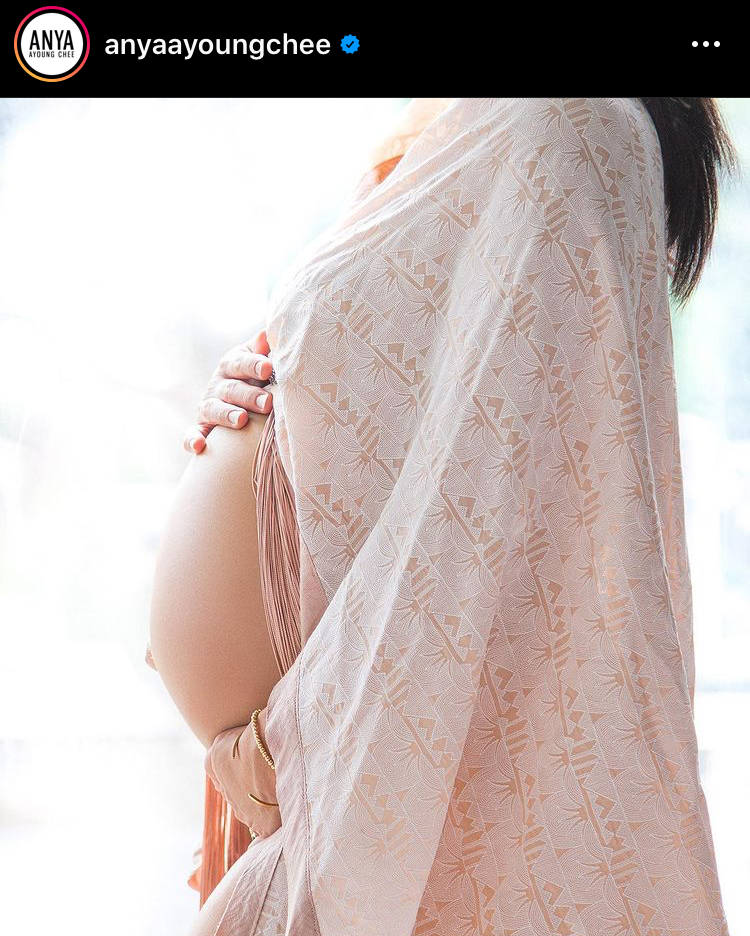