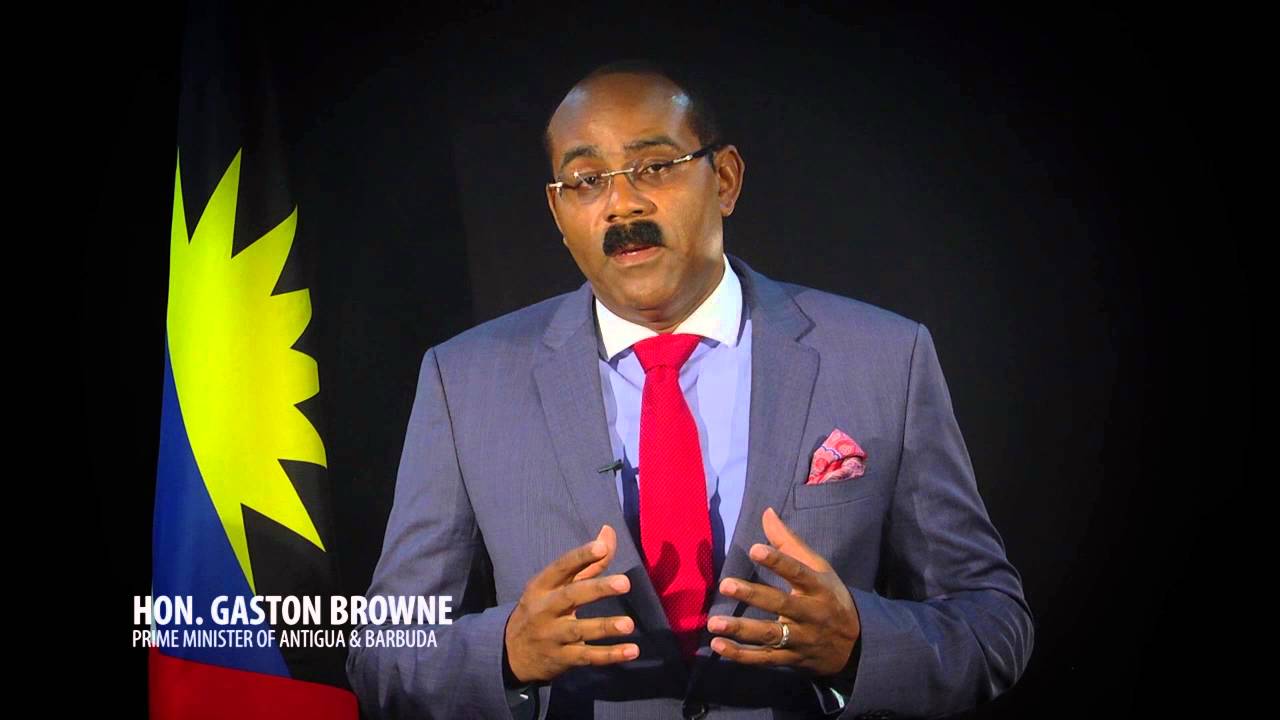 Antigua and Barbuda Prime Minister Gaston Browne has written to the International Monetary Fund (IMF) and the World Bank urging the financial institutions to seriously consider initiatives aimed at helping the Caribbean community as we deal collectively with the financial effects of the Covid-19 pandemic.

In a letter to IMF Managing Director, Kristalina Georgieva and World Bank President David Malpass, dated March 30, Prime Minister Browne said that the COVID-19 pandemic would have a “calamitous” effect on the region.

“We also draw your to your attention that, apart from the huge, sudden and unbudgeted costs with which my Government and other Caribbean governments are confronting to tackle COVID-19 in our countries, we are also beleaguered by an unexpected economic decline that has already stripped us of more than 20 per cent of our GDP (gross domestic product) in some cases and the certain prospect of further and prolonged deterioration,” Browne wrote.

Antigua and Barbuda along with several other Caribbean nations are highly tourism-dependent and the stoppage of airlines and cruise ships have “devastated our tourism industry”, the prime minister pointed out.

Browne also noted that the virus was impacting the region at a time when the Caribbean region will be preparing for the 2020 Atlantic Hurricane Season and the possibility of at least three or four major hurricanes confronting the region.

“In the region’s already precarious state, the effects of a hurricane would be beyond catastrophic,” Browne said in his three-page letter.

Browne is urging the IMF and the World Bank, both of which are due to meet later this month for their annual meetings, to consider “budgetary support through a mix of grants and low-cost loans on a country by country basis”.

New changes to all Licensing Offices from Monday 0