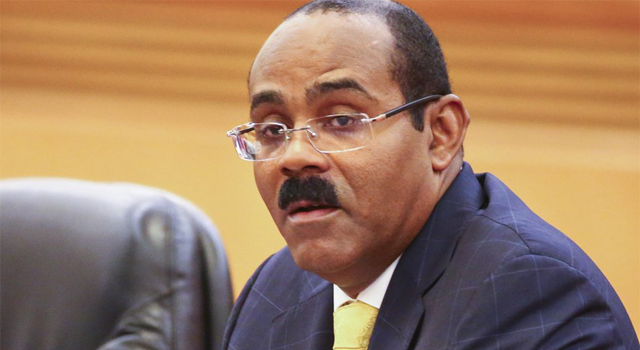 Antigua PM Says Some Are Wishing for the Collapse of LIAT

Antigua and Barbuda’s Prime Minister Gaston Browne, responding to media reports that LIAT may be on the verge of collapse, has said that it appears that some are wishing for that to happen.

“It seems as though there are some who are literally wishing the collapse of LIAT,” Antigua Observer quoted Browne as saying.

The publication also quoted the Antigua PM as saying that they have to understand that LIAT is the fundamental institution to regional air travel and to the integration movement.

“What they should be doing, they should be calling on all the stakeholders within the region to come together to ensure that LIAT is placed on the path of sustainability and viability but instead they continue to undermine LIAT,” Browne said.

LIAT’s Chief Executive Officer Julie Reifer-Jones has said that the Caribbean airline will continue to fly.

In a release issued on Friday, she expressed disappointment in again seeing media reports circulating about the airline being on the verge of collapse.

According to Reifer-Jones, LIAT was in the midst of a restructuring exercise which included sensitive discussions with its stakeholders.

She observed that the media reports were not only damaging to the airline but eroded the confidence of the traveling public.

The government of Antigua and Barbuda had recently entered into negotiation with Barbados after making an offer to purchase that country’s shares in the cash-strapped airline.

The Barbadian government currently owns 49 percent interest in the airline while Antigua and Barbuda own 34 percent.

If Barbados were to divest the majority shares, the twin-island would become the major shareholder in the regional carrier.