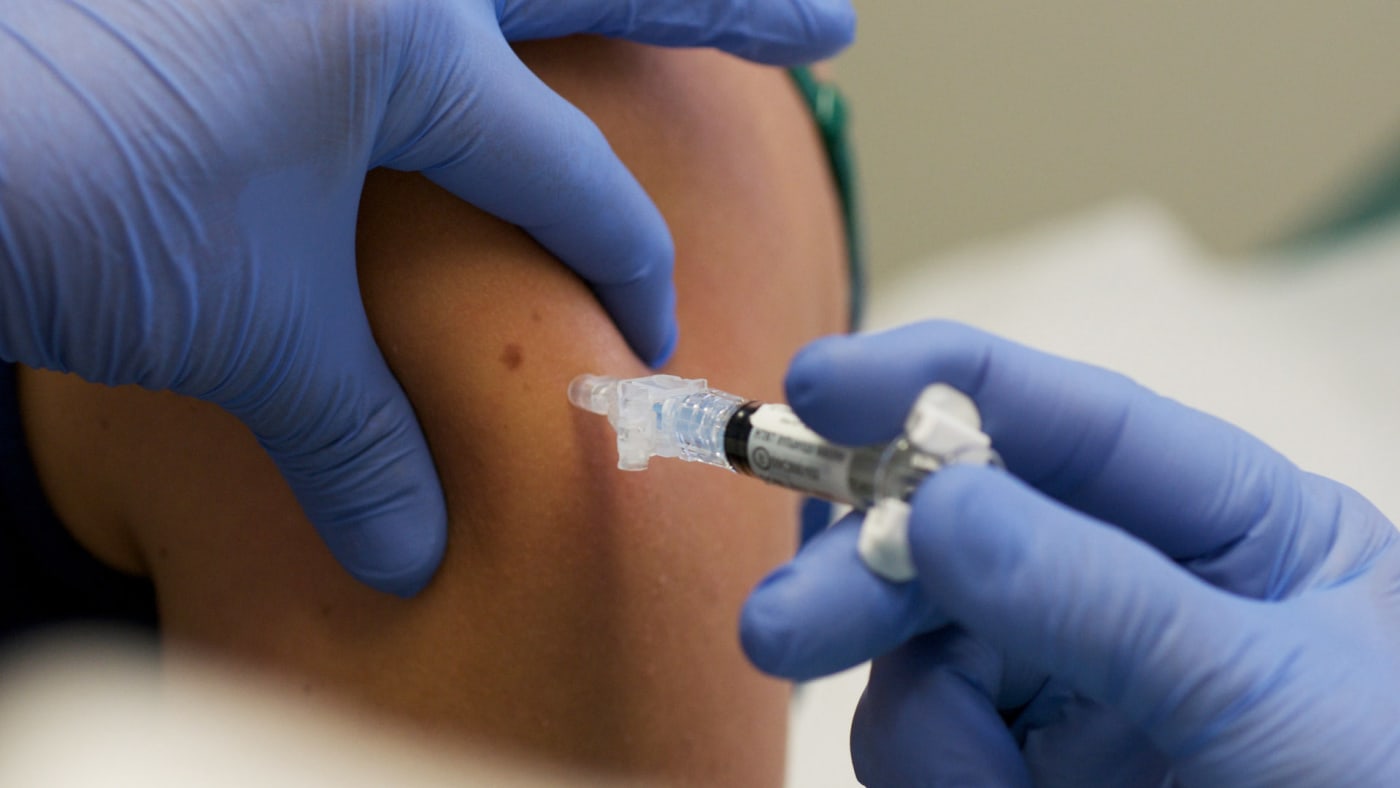 In Antigua & Barbuda, a dramatic escalation to the COVID-19 situation over the past few weeks has caused the Gaston Brown administration to take extreme measures, making vaccinations mandatory for all eligible persons residing in the country.

With more than 2000 cases in total since March last year with multiple days in recent weeks reflecting 100 new cases during single 24-hour periods, and a rise in COVID-mortality, with a total of four deaths recorded during a six hour period last week Monday and 50 deaths in total, Cabinet released a statement late Wednesday night (September 15) that has made Antigua & Barbuda one of a handful of countries to make vaccinations the law.

According to the Government announcement, as of September 20, all government employees as well as staff of statutory corporations and companies in which the government owns majority shares will be required to remain at home until proof of vaccination is provided.