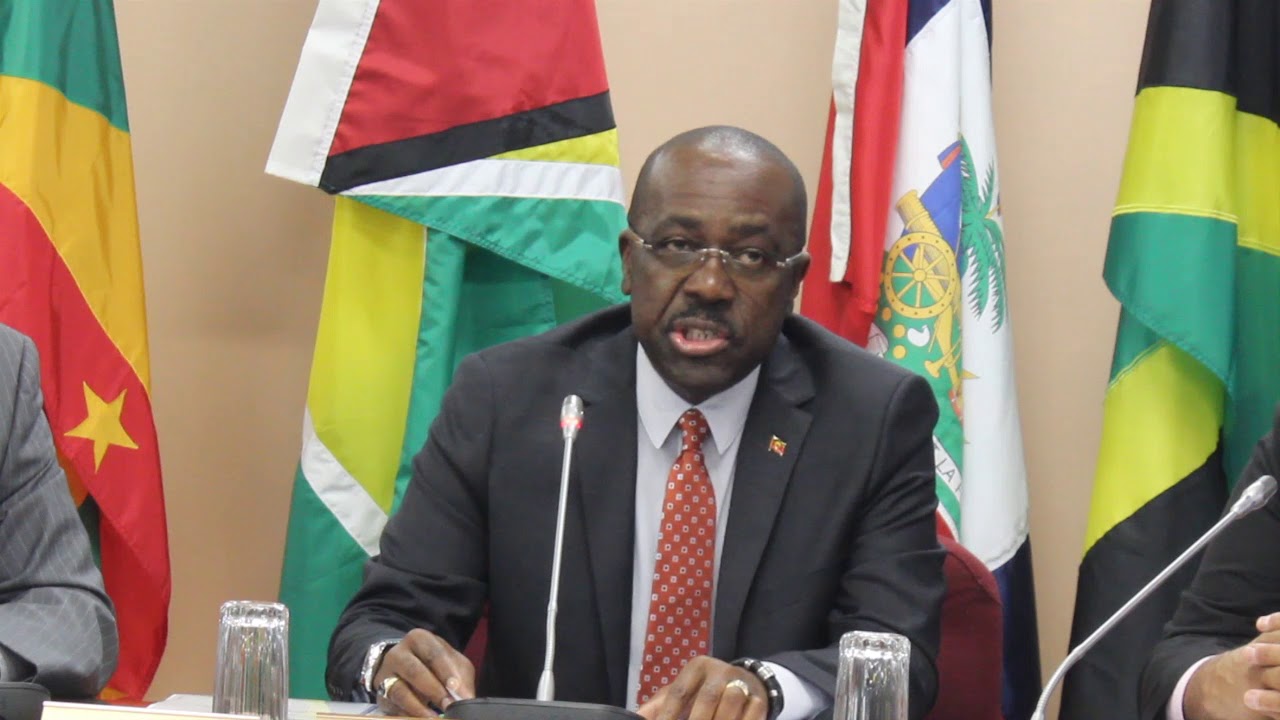 Antigua and Barbuda Condemns Attack On US Embassy in Iraq

Antigua and Barbuda’s Foreign Minister E.P. Chet Greene has condemned the attack on the U.S. Embassy in Iraq that occurred on Dec. 31st.

“The Government of Antigua and Barbuda condemns the attack on the US Embassy in Iraq in the same way that we condemned the siege of the Mexican Embassy by Bolivian security forces in Bolivia in the week of December 21st,” Greene said.

“Antigua and Barbuda uphold the Vienna Convention on Diplomatic Relations by which host governments are obliged to protect diplomatic missions and accredited diplomats against any intrusion or damage.

“International peace and security are safeguarded only when nations uphold the principles of international law.  In this context, the attack on the U.S. Embassy is totally unacceptable as was the siege of the Mexican Embassy in Bolivia.  In both these cases, the Government of Antigua and Barbuda hold the perpetrators of these violations accountable for their actions and calls on the governments concerned to fulfil their duty under international law by preserving the security of Embassies and diplomats,” he said.

Greene added: As a small country, Antigua and Barbuda live by international law and rules.  We will stand up and be counted, without fear or favour, wherever and whenever they are violated”.