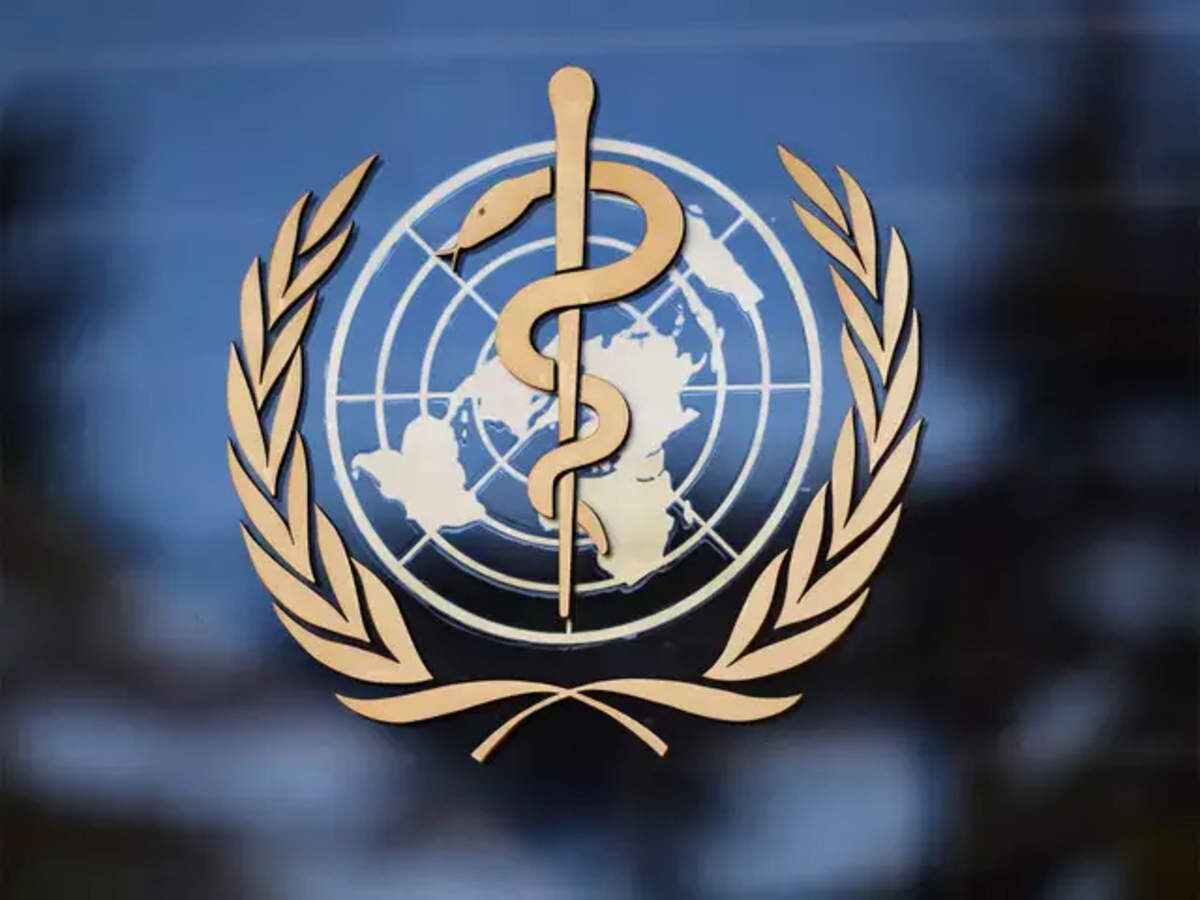 The worldwide phenomenon of antimicrobial resistance, as dangerous as a pandemic, threatens to destroy a century of medical progress, the World Health Organization (WHO) warned on Friday 20th.

Antimicrobial resistance occurs when bacteria, viruses, fungi and parasites are resistant to the effects of drugs, including antibiotics, which makes it difficult to treat common infections and increases the risk of spreading diseases, serious forms of infection and death.

Due to the World Antimicrobial Week (from 18 to 24 November), WHO, in collaboration with the United Nations Food and Agriculture Organization (FAO) and the World Organization for Animal Health (OIE), launched this Friday – a high-level group “tasked with combating the accelerating crisis of drug resistance”.

This group will bring together heads of state, ministers and leaders of companies and civil society organizations.

“Antimicrobial resistance does not seem as urgent as a pandemic, but it is just as dangerous,” said WHO chief Tedros Adhanom Ghebreyesus at a news conference.

Antimicrobial resistance is “one of the greatest health threats of our time” that “could destroy a century of medical progress and leaves us defenseless in the face of infections that can now be treated easily,” he warned.

Antimicrobials are essential weapons to fight disease in humans, animals and plants. They include antibiotics, antivirals, antifungals and antiparasitic drugs.