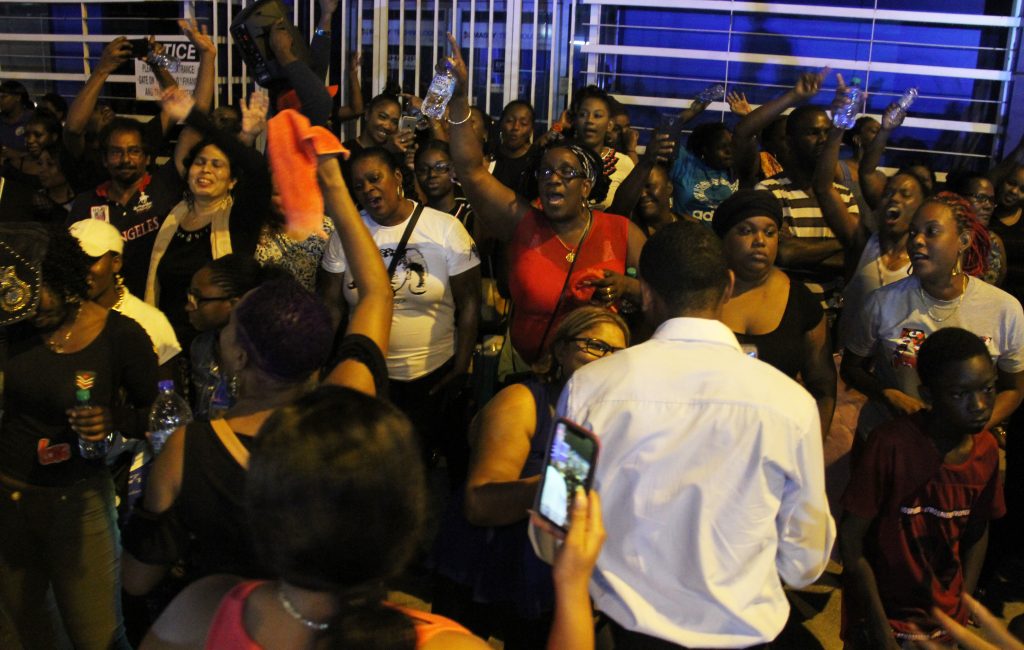 Back in June of this year, social media sensation Kia ‘Rankin Kia Boss’ Hosein said the media got it wrong when they labeled her protest anti-migrant; during the influx of Venezuelan nationals fleeing their home country.

Kia along with anti-Government protestors staged stood outside of the Parliament building, Tower D, where she explained that she had no issue with Venezuelans who were already here and registered, but took issue with the porous borders T&T still suffers from.

Noting that Venezuelans have not ‘taken’ T&T, she clarified that the only ones allegedly holding T&T hostage is the government.

However the timing of the protest nonetheless was badly thought out as now T&T is once again being featured internationally.

BBC News created a news feature titled ‘The Displaced…Trinidad’ which highlights the close proximity and relation between Venezuela and Trinidad and the country’s lack of humanitarian relief towards Venezuela.

40,000 people have fled Venezuela for the small Caribbean islands of Trinidad and Tobago.But life isn’t easy for the new arrivals, and some locals have made it clear they’re not welcome. bbc.in/2AnSho1

Loading...
Newer Post
Do independent women allow men to be the head of the household?
Older Post
Dancehall singer, Mr, Vegas gets blast from fans for reading Bible verses online