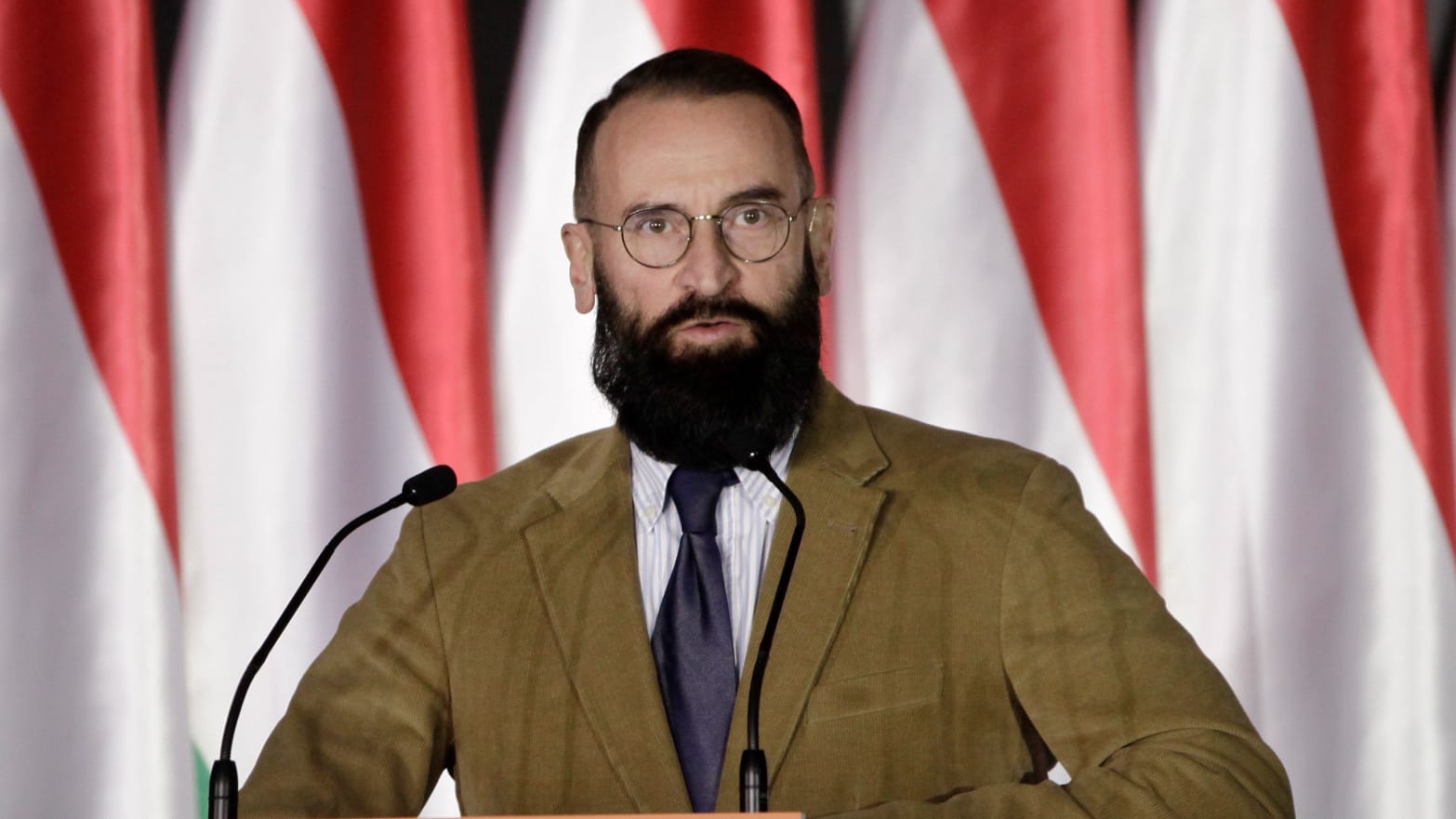 The Brussels public prosecutor’s office spokesperson Sarah Durant, stated that the police were called last Friday to an apartment located above a bar, after neighbours complained of loud noises and potential violation of COVID-19 health and safety measures.

During police checks, Szajer was seen climbing out a first-floor window and was spotted running away through the escape pipe the public prosecutor’s office said.

“The man’s hands were bloody. It is possible that he was injured while fleeing. Narcotics were found in his backpack. The man was unable to produce identity documents. He was escorted to his place of residence, where he identified himself on the basis of a diplomatic passport as SJ (1961). ”
The 59-year-old Hungarian MEP was under investigation for drug possession. ” With the procedure underway, criminal proceedings can only be initiated after the lifting of the diplomatic or parliamentary immunity of the above-mentioned persons by the competent authorities. ”Szajer denied taking any type of drugs and said he “deeply” regrets violating all Covid-19 restrictions. “I offered the police to do an instant test, but they didn’t. According to the police, they found an ecstasy pill, but it was not mine, I don’t know who and how it (was) placed, ” Szajer said.The standard fine for violating the coronavirus restrictions is $250 euros.

The politician also apologized to his family, colleagues and constituents and asked them “to assess my misstep against the backdrop of thirty years of dedication and hard work.”

“The faux pas is strictly personal,” he added. “I am the only one responsible for it. I ask everyone not to extend it to my homeland, or to my political community. ”

Recently, Szajer, who fronted Fidesz in the European Parliament, helped rewrite Hungary’s constitution to “protect the institution of marriage as the union of a man and a woman,” The Times of London reported.

Szajer was the head of the Fidesz delegation to the European Parliament and sat on the Parliament’s Foreign Affairs Committee.