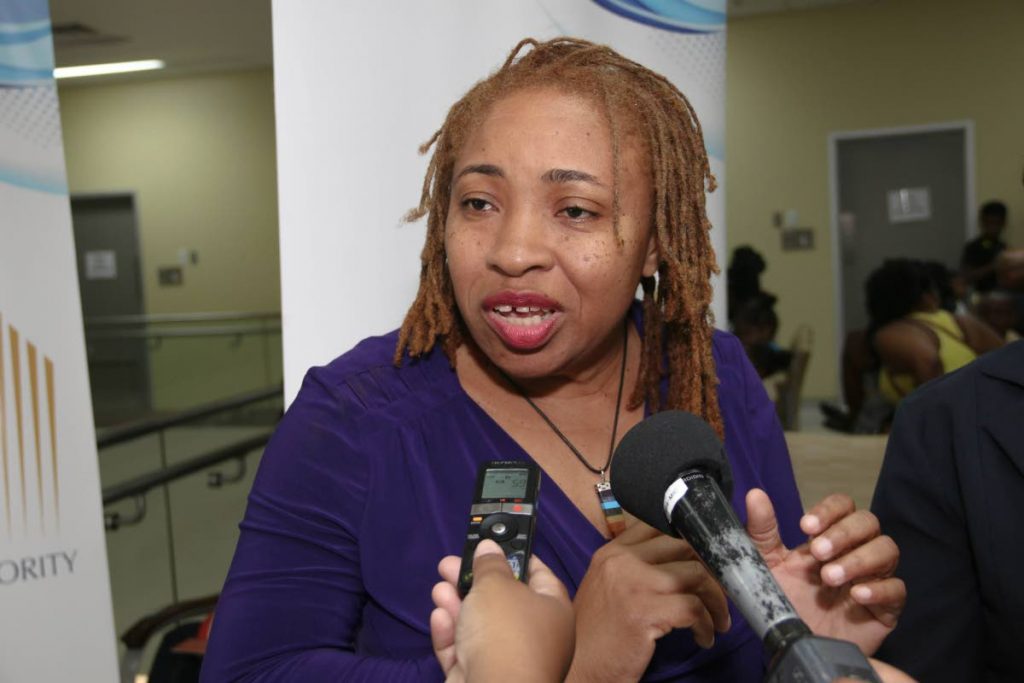 On Tuesday, the Tobago House of Assembly’s Division of Health announced that a five-month-old baby had contracted the Covid-19 virus. A day later, the Ministry of Health has revealed that another Tobago infant, just six months old, had also been infected.

Dr. Paul said based on consultation with Dr Tiffany Hoyte, the acting County Medical Officer of Health in Tobago, she was able to say that both infants were “pretty mild” cases.

She gave the information while speaking about the emerging cases of Multisystem inflammatory syndrome (MIS-C) in children in Trinidad and Tobago.

MIS-C is a condition that causes inflammation to the major internal organs in children, affecting their lungs, brains and most seriously their hearts.

Parents were advised that MIS-C tends to present in children four to six weeks after infection with COVID. Symptoms include a full body rash, listlessness, reduced energy levels, red or swollen eyes and a condition known as strawberry tongue. Parents were told to seek medical treatment for children with these symptoms immediately.