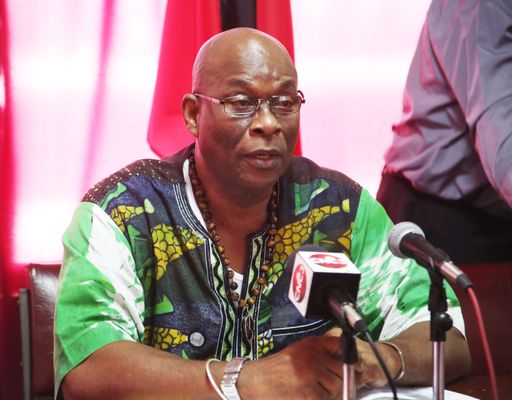 Communications Minister, Symon de Nobriga. says he unaware of any issues of employee exploitation at the state-owned Trinidad and Tobago Television (TTT).

According to Annisette, government through their management, are exploiting workers at TTT.

Annisette asked, “Are you aware that if you stand up for your rights at TTT, you are threatened with being terminated for speaking the truth?”
“It means that we the taxpayers are paying for TTT and therefore, we must have a say in TTT…and put an end to the exploitation of workers.”

He also said that some employers, business and political elites are using the pandemic to marginalise workers.