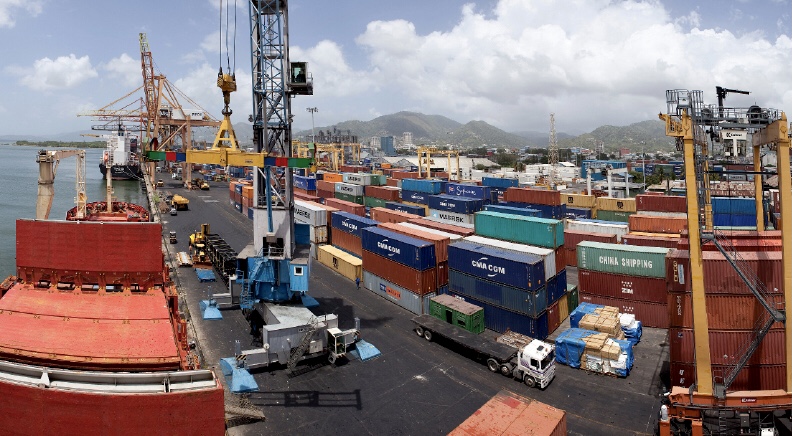 President General of the Seamen and Waterfront Workers Union, Michael Annisette says he can neither agree nor disagree with plans to privatise the port until more details are revealed.

He made the comment while speaking on Power 102 Fm’s Power Breakfast Show.

Annisette noted that there is a misrepresentation that privatization solves the problems in state-owned companies.

However, he says this is not always so and added that the SWWTU will not agree with wholesale privatization

He admitted however that he is unsatisfied at how the port has been operating and explained the privatization model that he believes is best suited to the Port of Port of Spain.

He opined that a lack of investment is to blame for the situation at the port.