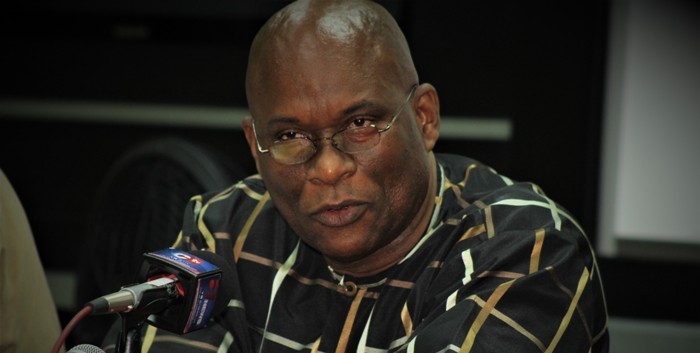 General Secretary of the National Trade Union Centre (NATUC), Michael Annisette, said government will have to start looking at other variables as it pertains to the number of persons who have been fired from their jobs during the Covid-19 pandemic.

Labour Minister Stephen Mc Clashie, revealed on Monday that his ministry had been notified of 1,891 persons being sent home in 98 retrenchment notices. Mc Clashie did note that based on the law, the number could be greater, as companies are only required to inform the Ministry if five or more people are retrenched.

Annisette said “Another reality is that there are some workers who are single parents or who are husband and wife who are working and there is no mechanism to take care of their little children they are forced to stay home without getting a pay.”

He said that legislation may be needed to address these issues, as he called for employment insurance for workers in case there would be another full lockdown period.

No I.D yet for bandit killed in Tableland 0