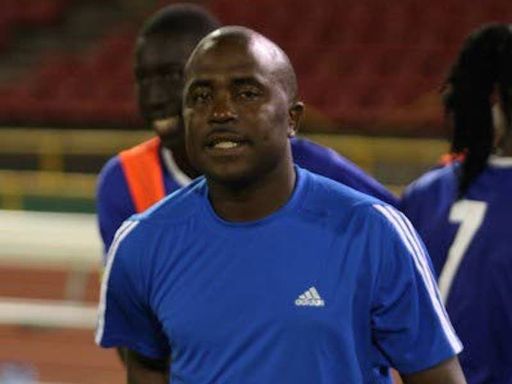 The FIFA appointed Normalisation Committee (NC) of the Trinidad and Tobago Football Association (TTFA) appointed Angus Eve as Interim Head Coach ahead of the Gold Cup Preliminary Round which takes place in early July 2021.

A release by the TTFA this afternoon confirmed, that on accepting the position, which runs until 31stAugust 2021, Eve told TTFA Media, he was honoured and privileged to have the opportunity to represent his country.

Eve said “I’m committed to provide a lift to Trinidad and Tobago, especially in this time where we are battling with so many different adversities at the same time.”

With the Gold Cup around the corner, the appointment of an Interim Head Coach had to be made in very short order. As such, a selection panel of NC Member Nicholas Gomez, Anton Corneal, Anthony Sherwood and Richard Chinapoo met on the 12th June to finalize the selection of the Interim Head Coach and Eve was recommended to the NC as the preferred candidate.

NC Chairman Robert Hadad stated, “We thank the previous coaching staff for their commitment and efforts. We now look forward to the Gold Cup competition and wish Angus all the best. We will do our very best to support him and the team.”

The NC will be consulting with Eve to finalize his coaching staff.

After the Gold Cup, a process overseen by an independent selection panel will invite and review applications, in anticipation of appointing the new Senior Men’s National Team head coach in September 2021.