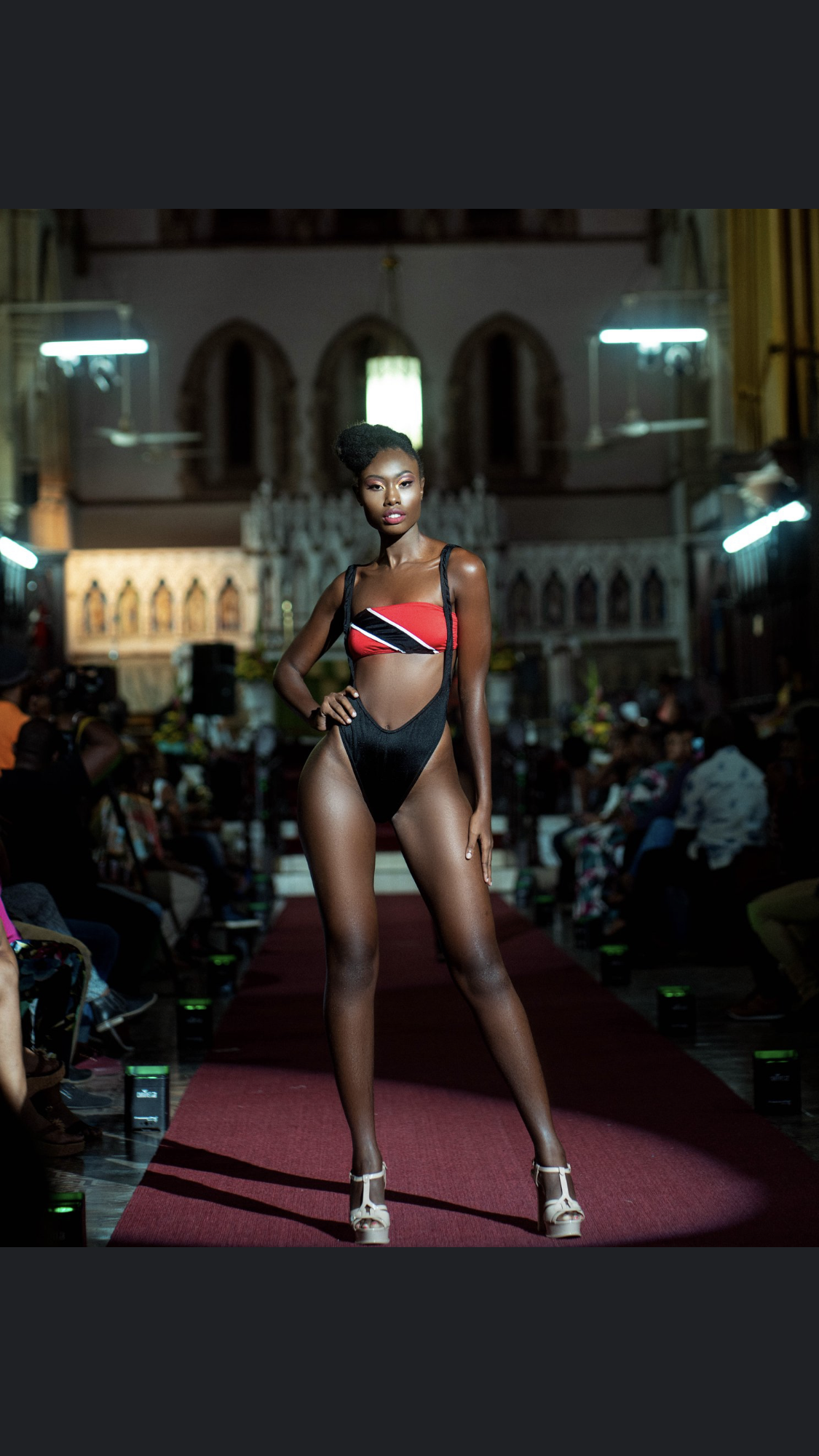 The Anglican Church in the Diocese of Trinidad and Tobago issued a press release today apologizing for the misuse of the consecrated space within the Holy Trinity Cathedral, at a recently hosted fashion show.

The Diocese is apologising to all members of the Anglican community, every Religious Organization, Faith Group and to the general public. The statement continued:

“Indeed, the depiction of scantily clad models parading along the aisle of the Church offended individual and collective sensibilities locally and internationally. Let me state categorically that such a parade is completely out of order, inappropriate and is strongly condemned. Our church has hosted fashion shows in the past and we have never come to this sad deterioration of respect and modesty. I am reliably informed that firm guidelines were in effect with the primary organizer, but that there was a deviation from the agreed guidelines. At the first sight of this deviation, the show should have been shut down.”

The Dicoese said the decision to have the models display the bikinis in the church was a blatant breach of the guidelines and a breach of trust, to the detriment of the Church and its community. They added that they must take full responsibility for the laxity in regulating the use of the church’s space. The church advocates and exhorts its members to modesty in dress and deportment, and it is a direct contradiction and affront, that this display of immodesty took place.  Further investigation of the issue will follow and appropriate measures taken to prevent any recurrence of this kind of exposure.

The Diocese added that they clearly missed the mark and are deeply sorry, adding that they seek the public’s forgiveness as they move forward in proclaiming the good news of the Kingdom of God.