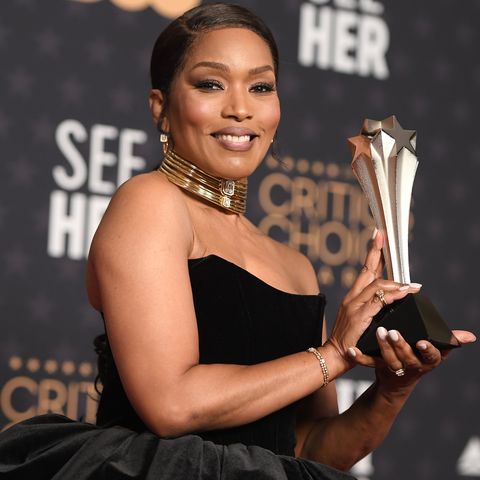 The nominees for the 2023 Oscars were announced and it was revealed that Angela Bassett earned a nomination!

The iconic actress scored a Best Supporting Actress nomination for her role as Ramonda, the Queen Mother, in Black Panther: Wakanda Forever at the 95th Academy Awards.

This is a history-making moment as Bassett is now the first performer from a Marvel Cinematic Universe film to be nominated for an acting Oscar.

Now, several MCU films have been nominated for various Oscars and actually won, even Black Panther making history with the Best Picture nomination and taking home three awards in 2019. However, Bassett’s latest nom is the first time one has been recognized for acting.

Man awarded $65K after a doctor amputated his penis 0