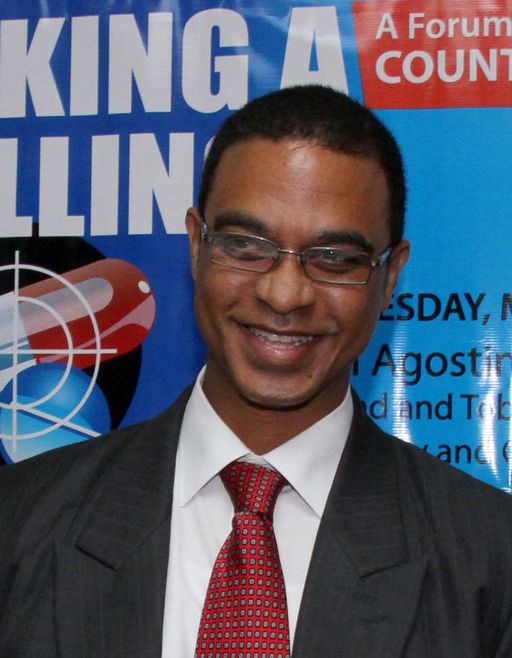 A second layer of protection, this is the response given by President of the Pharmacy Board of Trinidad and Tobago, Andrew Rahaman, when questioned on why is there the need for him to have two licensed firearms.

Mr Rahaman was being interviewed on the Power Breakfast Show on Power 102 Digital on Monday.

He on some of the situations which could develop when a bandit is carrying out a crime.

Mr Rahaman admitted the criminal elements are aggressive in their illegal practice and preservation of his life is critical.

Mr Rahaman also cleared the air on the facts surrounding him being accidently shot in right leg in August this year around the Queen’s Park Savannah, Port of Spain.