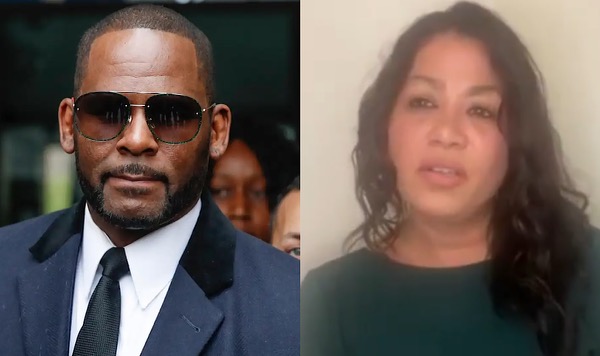 An R. Kelly survivor is asking for him to serve life in prison

Just days after R. Kelly prosecutors pushed for him to serve 25 years in prison for his New York City sex crimes case, an R. Kelly survivor is urging for him to be placed in jail forever.

The woman claims “25 years is too low” and that he’ll “continue preying upon women and men.”

Prosecutors filed a memo in advance of Kelly’s sentencing later this month on June 29. In it, they said the 55 year old “I Believe I Can Fly” singer deserves at least 25 years behind bars for sexually abusing women and young girls.

Previously, we reported that a New York City jury found Kelly guilty of racketeering, along with several other counts during his sex trafficking trial last year.

The prosecution also claimed that members of Kelly’s entourage, managers, aides and others who all helped Kelly meet and groom girls, also amounted to a criminal enterprise.