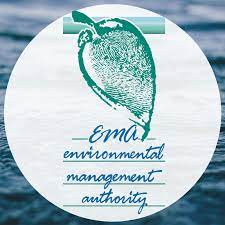 Citizens Against Noise Pollution in Trinidad and Tobago was formed in 2015 by Josie Ache-de Goulard, initially as an online support group for citizens who were affected by noise pollution.

In a media release on Thursday, the group denounced a weekend party  held at the Brain Lara Cricket Academy on  May 15th which it claimed affected thousands of citizens in various communities across south Trinidad.

It said the EMA in a press release May 16th, 2022 indicated the event managers were asked by the EMA Police Unit (which was on site) to lower the volume of their music as it was “above prescribed levels”.

It claims this was apparently not done.

CANPTT would like the EMA to explain why its officers did not shut down the event after a warning was made.

The group said the EMA’s media release further stated that they are seeking to “prepare a report” to ascertain whether a breach of the Noise Pollution Control Rules was “detected” then initiate “enforcement action” in spite of the fact that their on-site officers had already confirmed such.