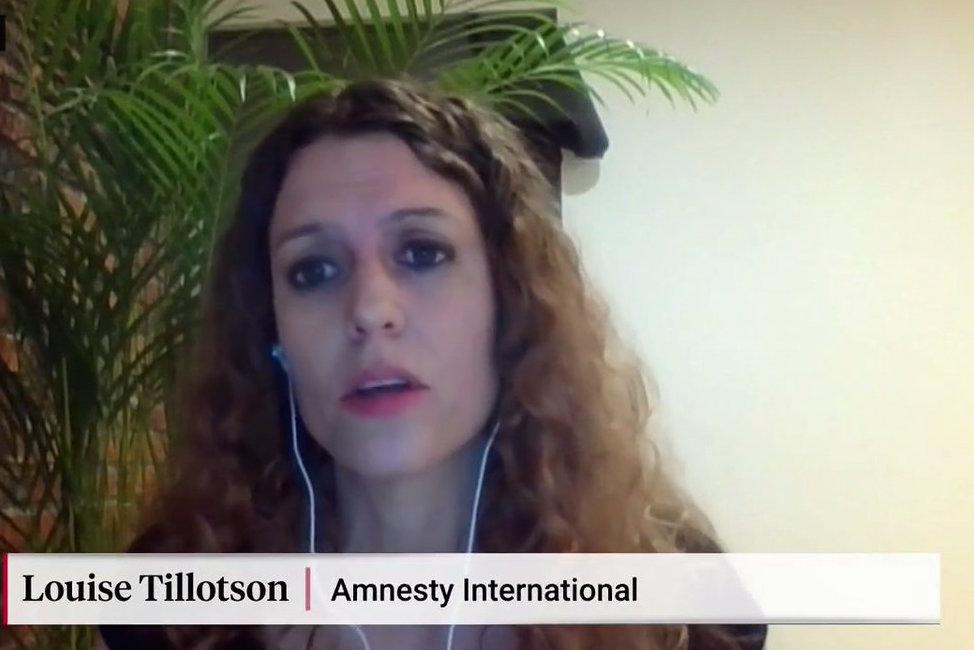 Human rights group, Amnesty International, has slammed the Keith Rowley government of Trinidad and Tobago for how its dealing with the Venezuelan migrant crisis and for failing to pass refugee legislation that would guide immigration officials and judges on how to deal with cases of Venezuelan migrants.

Louise Tillotson, a Caribbean Researcher at Amnesty International, in a piece titled “Trinidad and Tobago and Venezuela: Policies from both governments put lives at risk,” says AI, the Caribbean Centre for Human Rights, and more than 20 other organizations have written two open letters to Prime Minister Dr Rowley, asking for his government to recognize the gravity of the human rights violations Venezuelans are fleeing and to find ways to provide protection.

“To date, we have had no response to either of our letters,” she wrote.

Her article comes on the heels of the gruesome report that 20 Venezuelans, who left on a boat en route to the twin island republic on Dec. 6th, were found a few days later dead, near the Venezuelan coastal town of Guiria.

“While failing to condemn the massive human rights violations in Venezuela, Trinidad and Tobago’s authorities have prioritized a response focused on ‘protecting national security’ and ‘border protection’ rather than finding ways to fulfil its human rights commitments made when it acceded to the 1951 Refugee Convention and its 1967 Protocol,” Tillotson stated.

She added that the government “continues to hide behind the excuse that it has no national refugee legislation and argues that those fleeing for their lives are committing ‘criminal’ offences, an assertion that also contradicts international human rights law.”

Just weeks ago, Trinidad and Tobago’s authorities sent at least 16 children and an estimated 12 adults back out into the high seas, after they’d arrived in Trinidad and Tobago. The group was later returned to Trinidad but Tillotson said “the image of a baby from that group behind prison bars, published in the Trinidad and Tobago Guardian, begs the question: Can a baby really be a ‘criminal?’”

The Inter-American Commission on Human Rights has since granted some of the children now returned precautionary measures – a form of protection for imminent harm.

“Those of us who do human rights work document hard and violent material on a daily basis. It is our job to be objective and gather facts. But some days, when we start receiving reports of bodies appearing at sea, bodies of children and adults more than likely fleeing now well-documented, horrific, human rights violations, we stop for a minute to be heart broken,” Tillotson added. “It is the responsibility of all governments to implement laws and practices that protect people. Shame on them for failing to do so.”

She said at least 40,000 Venezuelans live in Trinidad and Tobago, the majority fleeing their country’s economic crisis, unemployment and lack of basic public services, often traveling in small rickety boats above their capacity, with limited supplies of fuel and food.