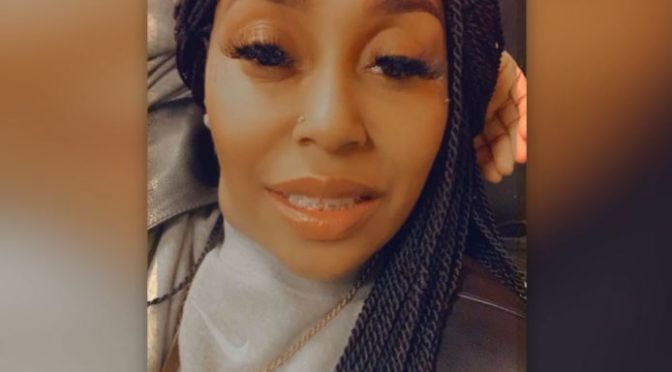 An Indianapolis mother traveled to the Dominican Republic to get a Brazilian butt lift and tummy tuck, but according to the woman’s twin sister Sharae Terry, the mother never returned from her trip.

Sharae Terry describes her twin sister, Shacare, as a loving mother to her two-year-old and the proud owner of the Minnie Blessings in Paradise daycare on the city’s east side.

Sharae says she never would’ve thought in million years that she wouldn’t have seen Shacare again after her she traveled to the Dominican Republic with her childhood friend, Carlesha Williams.

Sharae says she knew something wasn’t right when she Facetimed with her sister a few days after her surgery, and she didn’t look like the sister she knew.