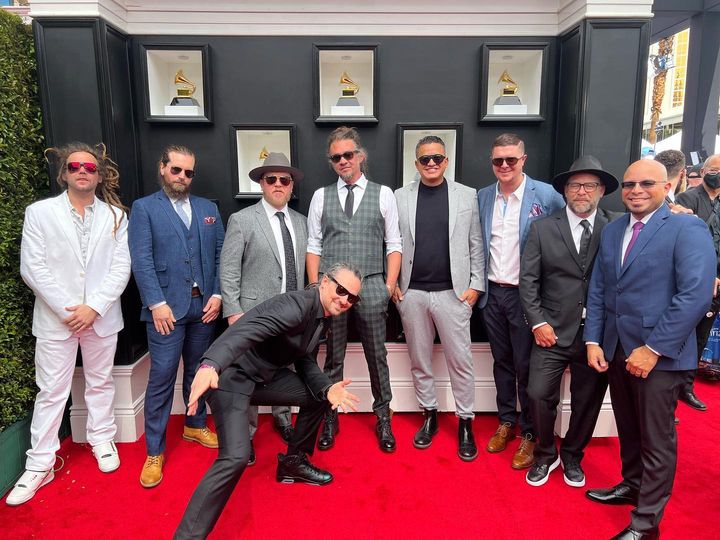 American reggae band SOJA (an acronym for Soldiers in Jah Army) has won the Grammy for Best Reggae Album with ‘Beauty in the Silence’.

This is the third time that the eight member reggae band has been nominated in the category.

Five Jamaican were among the six nominees in the Best Reggae Album category. They were Spice, Etana, Sean Paul, Jesse Royal, Gramps Morgan and SOJA.

It was the first time in the history of the Reggae Album category which was instituted 36 years ago, that two women were nominated at the same time.

Ministry Of Education Not In A Position To Explain Rationale Of Teaching Service Commission To Cease Accepting Unsolicited Teacher Applications. 0