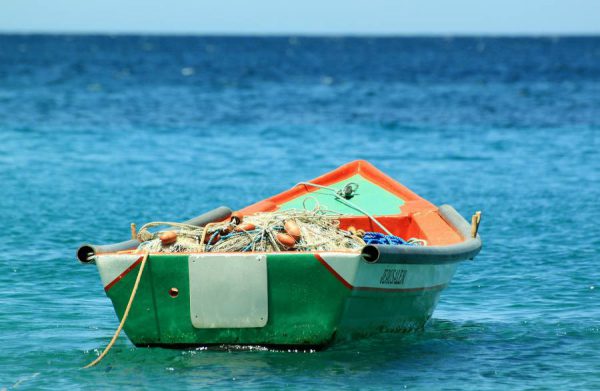 American and 3 Venezuelans held on boat off Soldado Rock

Four men, three Venezuelans and an American were intercepted by Coast Guard personnel in a boat off Soldado Rock, around 7.30 am, on Wednesday 3rd February.

The American, 44, and the three Venezuelans, ages 30 to 48-years-old, were aboard a boat at sea, when they attempted to elude the Coast Guard.

Upon being held, the four men were unable to provide any documentation showing their arrival into Trinidad.

They were then handed over to officers of the South Western Division Task Force at the Cedros Police Station.
The men are currently awaiting to be placed into quarantine.