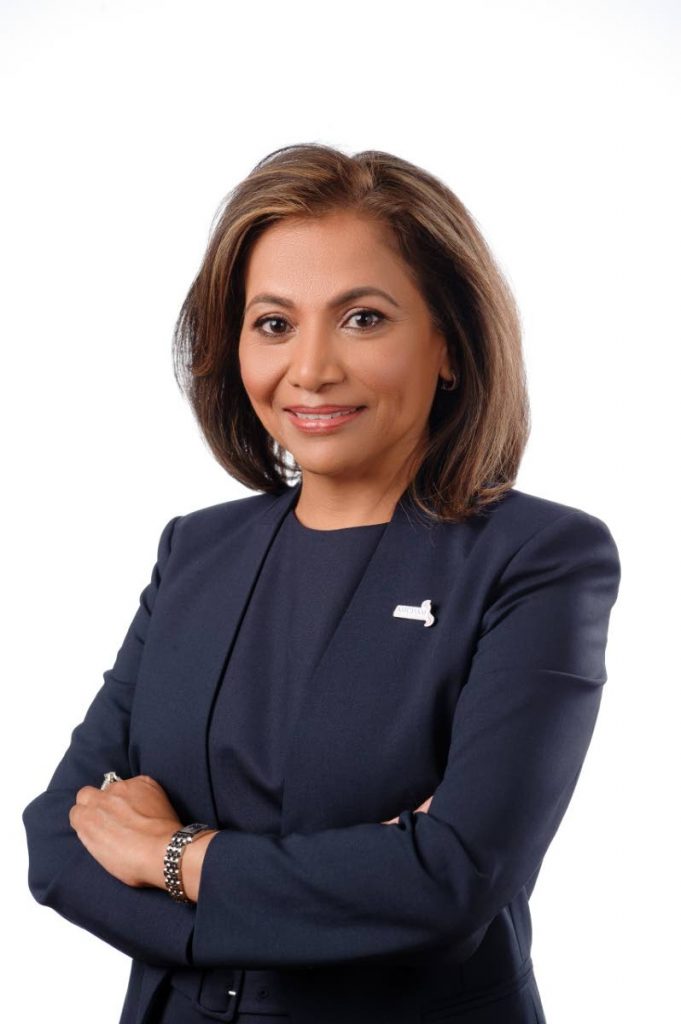 AMCHAM concerned that Government may have to borrow more money

The American Chamber of Commerce of Trinidad and Tobago (AMCHAM T&T) said it remains optimistic that the budget statement outlines some initiatives that could set the platform for future growth.

However, it remains concerned about the country’s revenue in light of the Covid-19 pandemic.

“While we are optimistic about what we heard in the budget presentation, AMCHAM T&T is concerned about the Minister’s revenue projections given that we only managed to raise $32.5B in fiscal 2020 and we are still being affected by the COVID-19 pandemic.”

It said while the Chamber does not have access to all of the information that the Minister used to calculate his revenue projection, they remain somewhat worried that this target is overly ambitious and may force the government to undertake further borrowing or mid-year cuts that could undermine the attempts at modernisation.

Still, the Chamber applauded the government’s efforts towards their commitment to the digital transformation of the economy.

“The specific commitment to an e-payment gateway for government services, national e-identity, and unique national identification number and the use of virtual courts can all be transformative for both individuals and businesses in all sectors.”

“We trust that the Minister of Public Administration and Digital Transformation will give specific timelines for implementation, inclusive of appropriate and meaningful consultation with stakeholders.”

Further, the commitment to tackle specific impediments to the ease of doing business such as the time taken to get permits, modernization of the Port of Port-of Spain, and liberalization of the fuel market, which they trust will be done in an orderly and transparent manner are all welcomed, said the Chamber.

It noted several pieces of critical legislation that are high on the Government’s legislative agenda which the Minister of Finance highlighted.

“AMCHAM T&T has long called for more bi-partisanship around the passage of legislation and we are keen to see both parties in the Parliament work together to pass legislation enabling more efficient tax collection, the full operationalization of the public procurement legislation and overall improvement in the ease of doing business.”

The Chamber pointed out while some might argue that the measures do not do enough to raise revenue in this fiscal period (and it may be so) if the measures outlined are implemented, there is likely to be a boost of confidence that will stimulate private sector investment in the years to come.

Such investments, the Chamber said, will generate jobs and create additional revenue for the country.