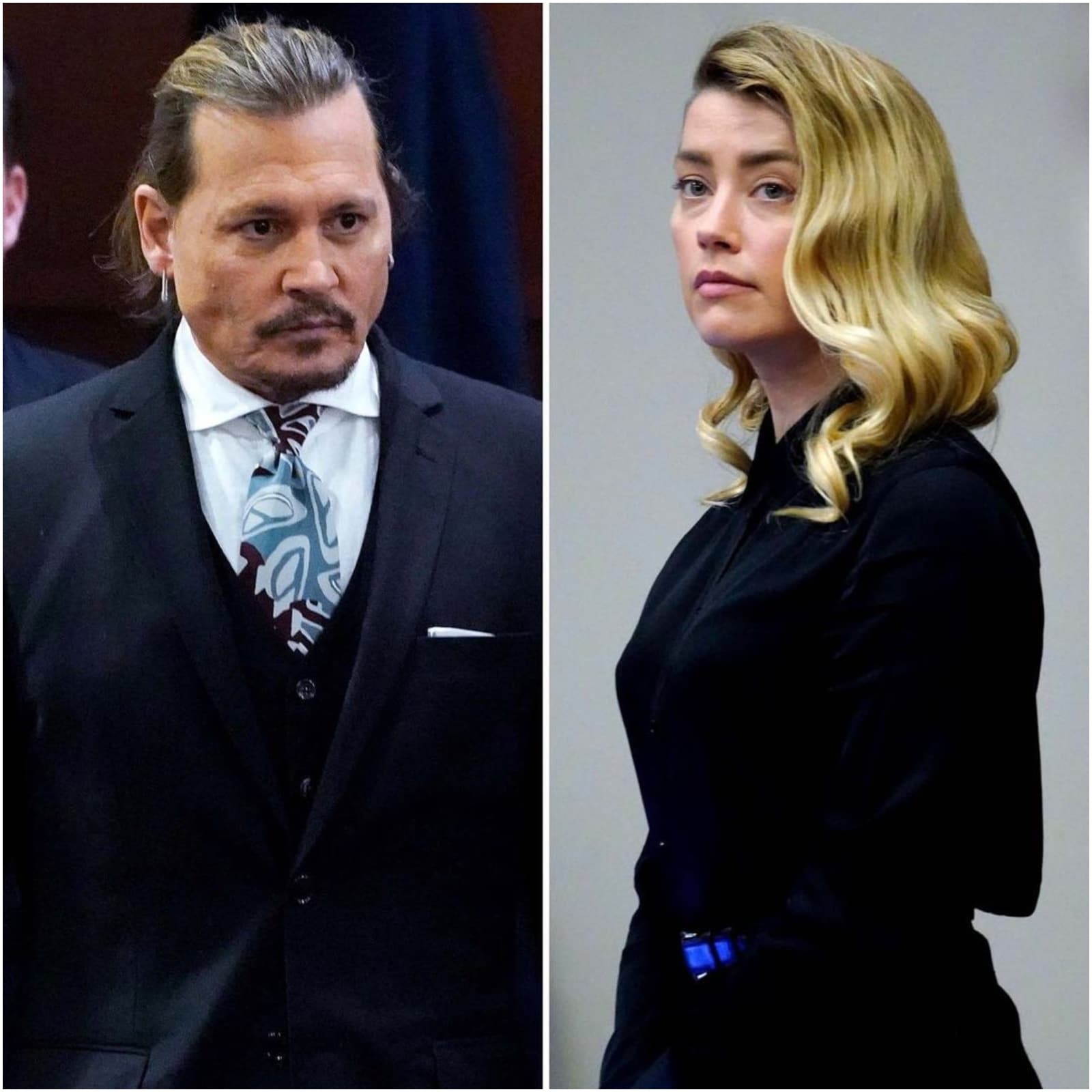 Johnny Depp’s legal team wrapped up its cross-examination of Amber Heard after two grueling days of questioning by grilling her on her relationship with James Franco and accusations she abused her ex-girlfriend.

Depp’s attorney Camille Vasquez ended her cross-examination by referencing allegations that Heard hit her ex-girlfriend Tasya van Ree in 2009. Two officers allegedly witnessed Heard smack van Ree in the arm and yank her necklace off, and she was arrested, but the charges were quickly dropped.

‘Johnny Depp isn’t the only partner of yours that you’ve assaulted,’ Vasquez said.