Amazon to pay $US 970Million for Gamerz viewing platform ‘Twitch’ 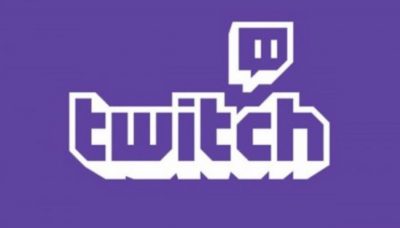 The biggest new growth area in gaming and digital is actually “Watching gamers play against each other” reports Datasource.  After months of speculation that Google was ready to snap up the video game streaming platform Twitch, Amazon confirmed yesterday that is was investing in buying the service for $970 million (£585m) in cash.

The Google deal stalled, Forbes says, due to “potential antitrust issues” posed by its ownership of YouTube, leaving Amazon clear to buy the service and add Twitch to its growing media empire.

Twitch is a leading company formed in June 2011 which lets you watch other people playing video games.