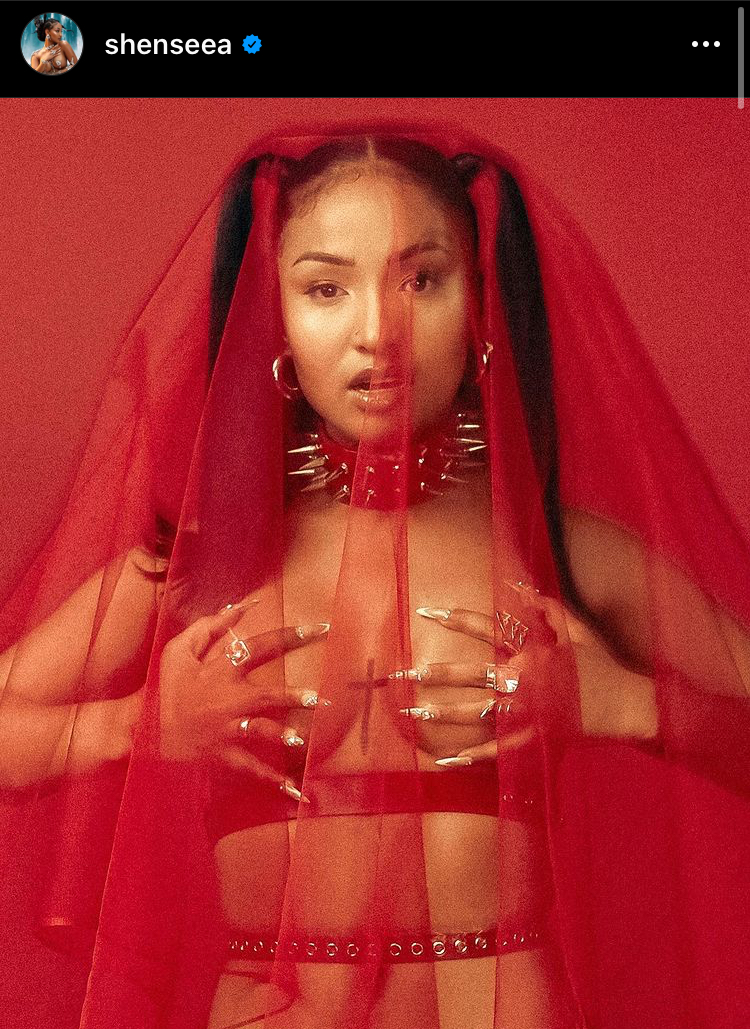 Alpha, Shenseea’s first full-length project for Rich Immigrants/Interscope Records, currently holds the top spot in 13 Caribbean territories on Apple Music and is #25 on US iTunes Charts.

Last Friday’s release of her debut album, Alpha, the recording artiste, who has previously stated her desire to become an international pop star, has once again created a stir.

The album heralds Shenseea’s crossing over from dancehall to pop.

Lick track is among the 14 tracks on Alpha which also features collaborations with rappers Tyga, 21 Savage and Offset. Dancehall veterans Sean Paul and Beenie Man are also featured.

Shenseea hosted an album release party in Jamaica where local stars and influencers were out in full glory. 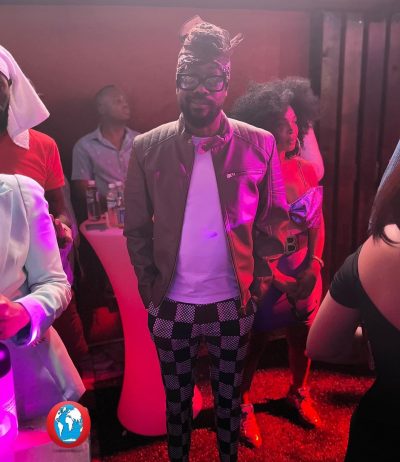 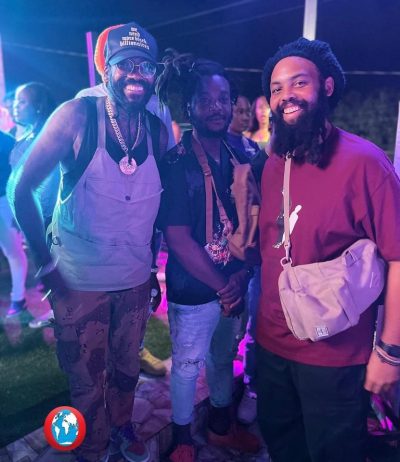 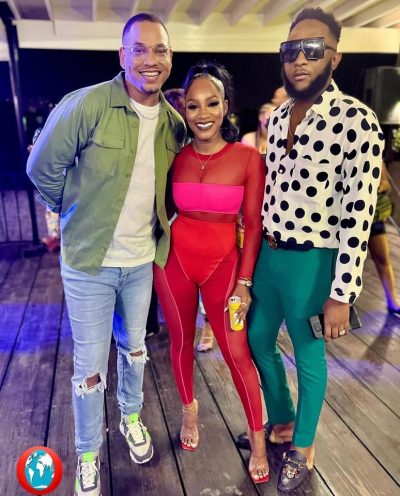 There is also speculation that she has been getting cozy with music producer London on The Track, who has a baby with R/B singer Summer Walker. 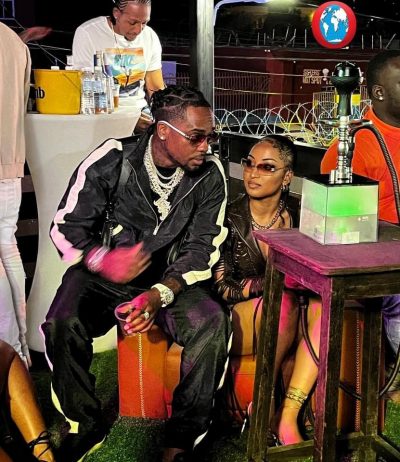