Alleyne faints and weeps at sight of boyfriend’s body 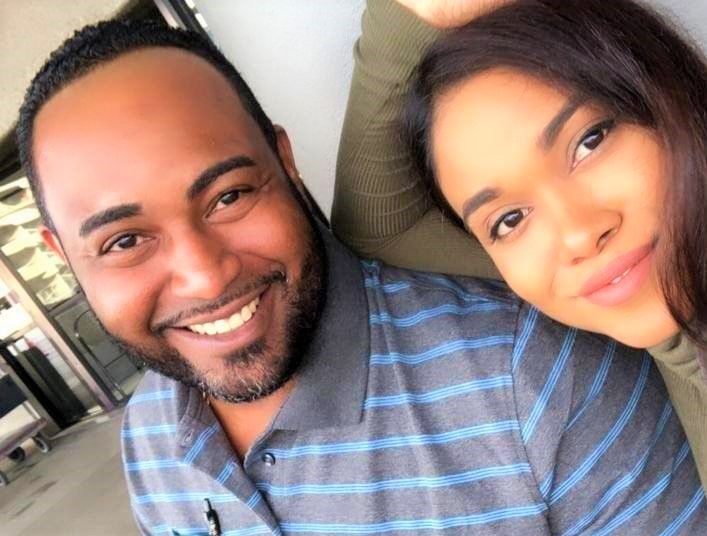 Danah Alleyne fainted when shown the body of her boyfriend Keone Paryag who was killed from a gunshot wound to the leg in an altercation with police on Friday.

Alleyne wept continuously and was comforted by Paryag’s father who witnessed an autopsy on his body at the Forensic Sciences Centre, St James on Monday.

Paryag, 34, was shot in the leg around 6 p.m. by police Friday outside a house at Biljah Road, Chaguanas after gunshots were heard inside the premises. Police were responding to reports that Alleyne was being held against her will at the time.

Police Commissioner Gary Griffith has ordered a full investigation into the circumstances surrounding the shooting.

Police Complaints Authority Director David West has confirmed that an investigation has also been launched in a separate probe.