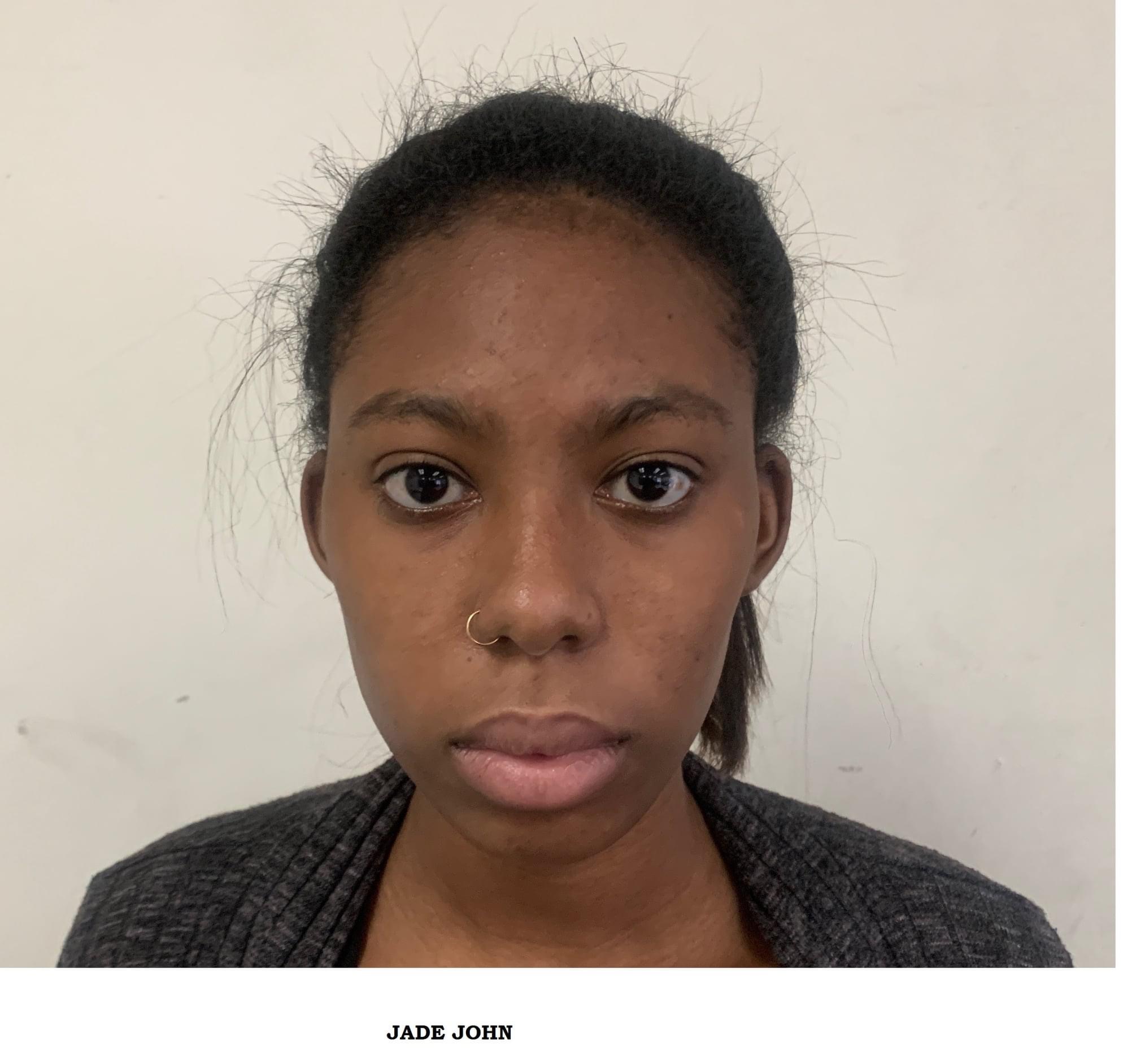 A Couva woman was granted bail in the sum of $100,000 with a surety when she appeared before Justice of the Peace, Stephen Young, on Tuesday 25th May, 2021, charged with unlawful possession of card-making equipment.

Based on information received, officers of the Fraud Squad conducted an investigation at a gas station in Couva. While conducting a search in the cashier’s booth, a small hand-held magnetic card stripe reader, was found. The magnetic reader is capable of reading and storing the electronic banking information embedded on ABM Credit and Debit cards.

The accused allegedly skimmed the information of several ABM Debit Cards and Credit Cards given to her by customers intended as a form of payment for fuel. She also allegedly observed and noted the Personal Identification Numbers (PIN) as they were entered by customers into the Point of Sale terminal.

The accused was charged by WPC Natalie Christopher, of the Fraud Squad.

Hundreds of Nigerian Students Missing after Attack on School 0

Airports Authority assures all health and safety protocols in place 0