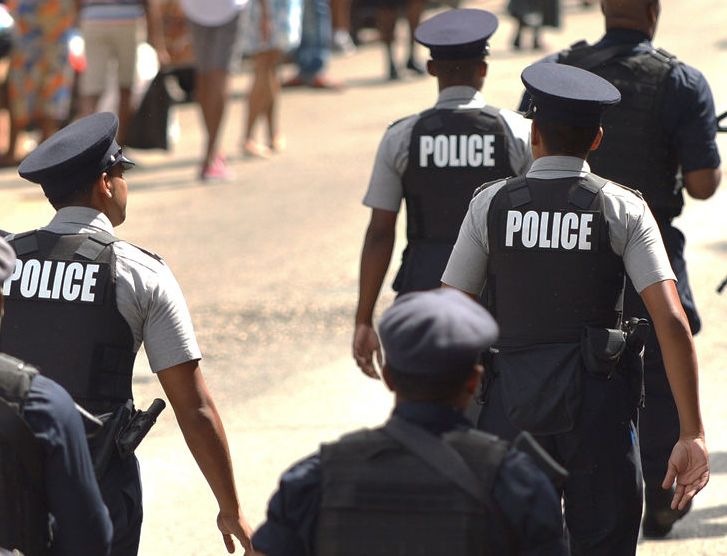 Sixty police officers on vacation leave have been brought out to help in the fight against crime.

Police officers are also doubling up on the working scheduled; this is being done in five policing division.

Rival gangs are also targeting each other in what is being called neutral spaces such as night clubs and sporting venues.

So far this year 365 murders have been committed.

Confirmation of this comes from Acting Commissioner of Police, Mc Donald Jacob.

Speaking at a news briefing Tuesday afternoon, Mr Jacob said the aim is to increase police visibility throughout the country.

Mr Jacob said the TTPS also has the support of the Trinidad and Tobago Defence Force.

Man shot at his Morvant home 0

‘Buh A A’: Vagina-Scented Face Masks Are Being Sold Online 0