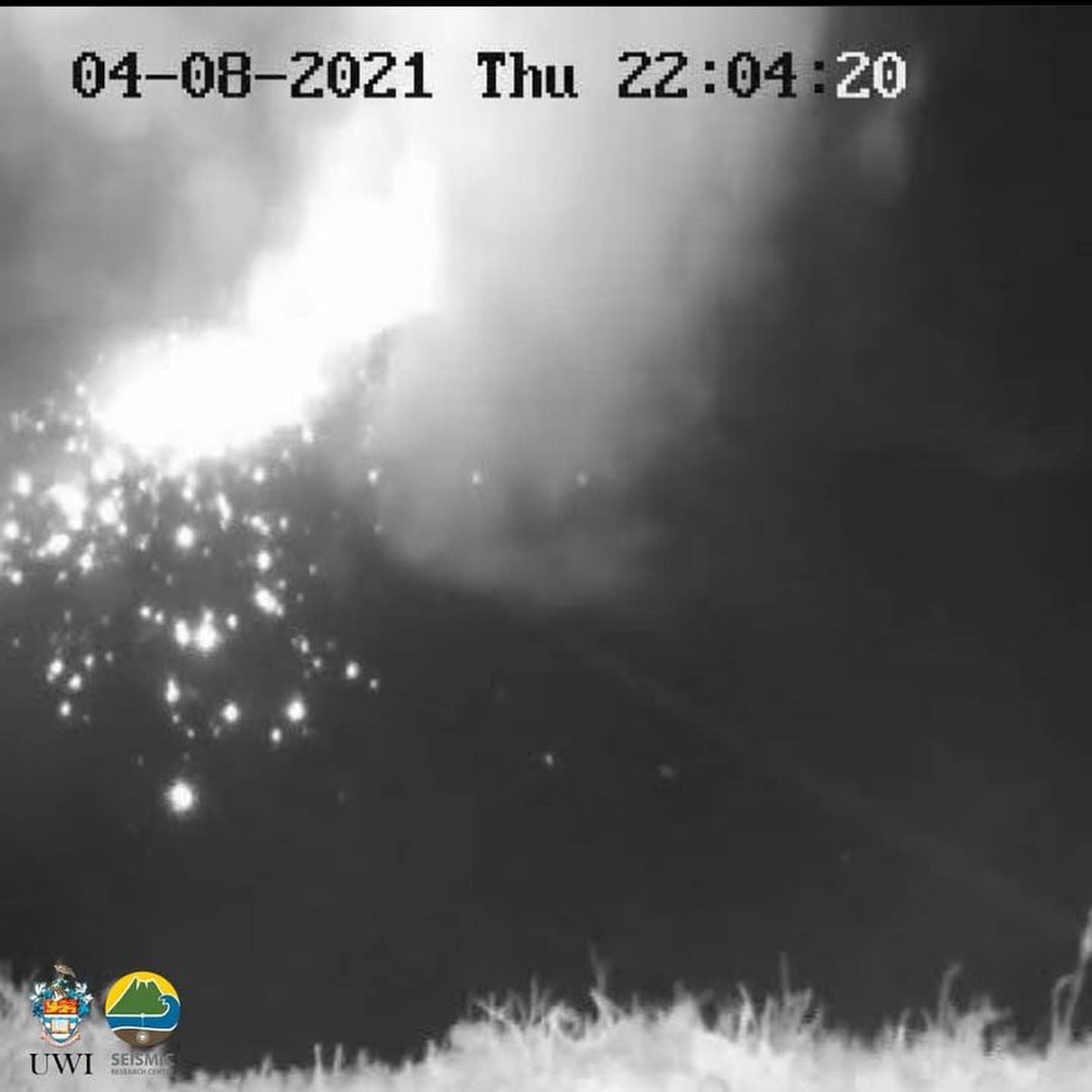 All eyes on La Soufrière

The La Soufrière volcano in St Vincent and the Grenadines (SVG) continues to show signs of imminent eruption.

The volcano has entered a heightened period of activity indicative of a fresh batch of magma either near to, or approaching the surface.

According to the National Emergency Management Organisation (NEMO) in SVG, the possibility for activity to move to an explosive phase has increased significantly. Given the current data it’s not possible to say exactly what the time scale would be.

Residents of northern areas of St. Vincent have been ordered to evacuate homes due to a significant increase in the risk of an eruption.

St. Vincent has not seen volcanic activity since the late 1970s.

A major eruption at La Soufriere back in 1902 (during the solar minimum of cycle 13, and the Centennial Minimum) killed around 1,600 people–most of them indigenous Caribs.

Local media have also reported increased activity at Mount Pelee on the island of Martinique, which lies to the north of St. Vincent beyond St. Lucia. This is a concerning development — the major 1902 eruption at La Soufriere coincided with the catastrophic VEI 4 Mont Pelée eruption on Martinique–one of the deadliest eruptions in recorded history in which more than 29,000 people perished.

St Vincent is currently on a Red alert.