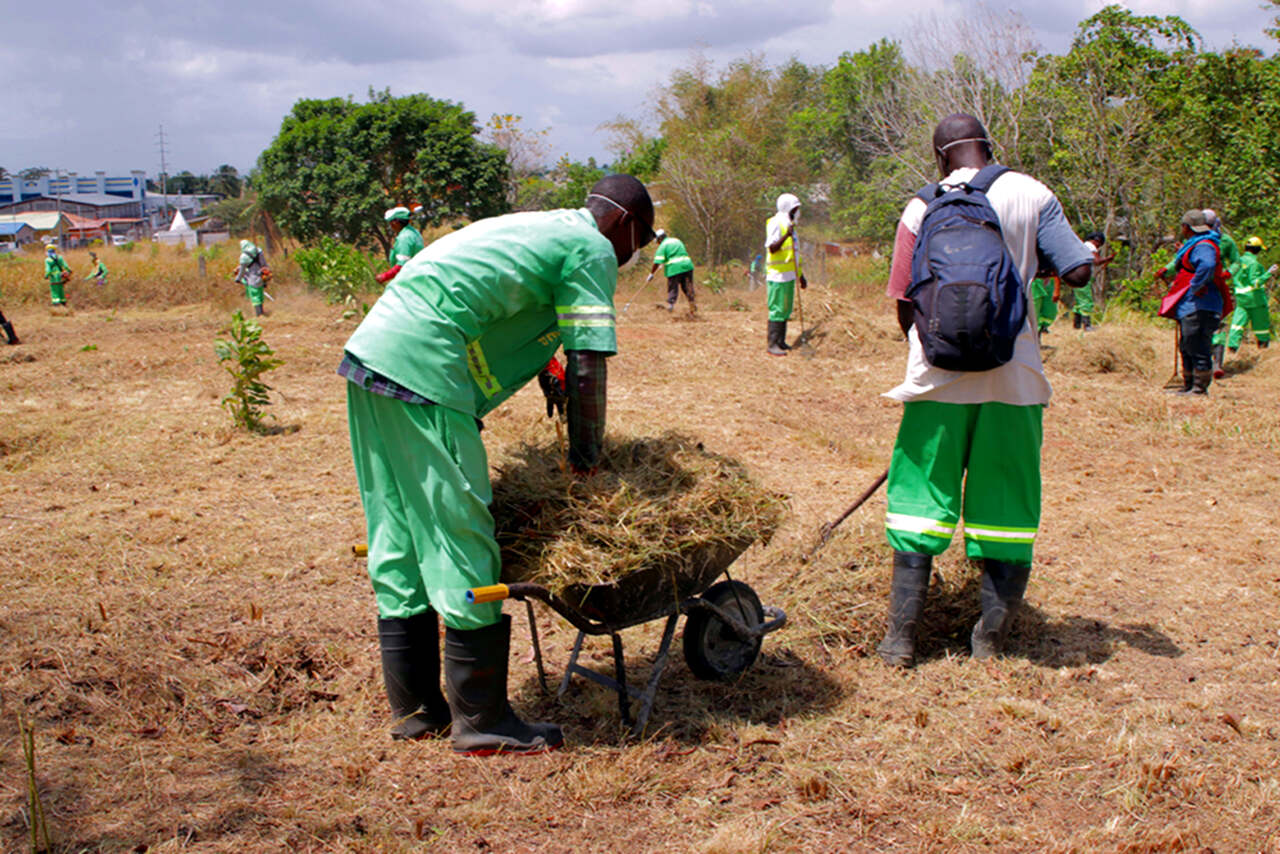 All CEPEP workers to get increased wages, no reduction in working hours or workers

The Minister of Finance, Colm Imbert, in response to of a front page story of the Sunday Guardian, entitled “Budget Bombshell – CEPEP Workers Tricked” said such reporting is reckless.

Minister Imbert via a media release this afternoon quoted a piece of the article, which featured, Senior Lecturer Dr. Bishnu Ragoonath and suggests as Dr. Ragoonath claims are unfounded.

The article also said that the announcement of an “increase in CEPEP workers’ salaries by the Minister of Finance was an “election ploy” and a “trick”.

Minister Imbert also mentioned that Dr. Ragoonath went on to say what he perceives to be a reduced allocation for CEPEP in 2019, either the number of hours that CEPEP workers work will be reduced or their numbers will be reduced, resulting in less pay. 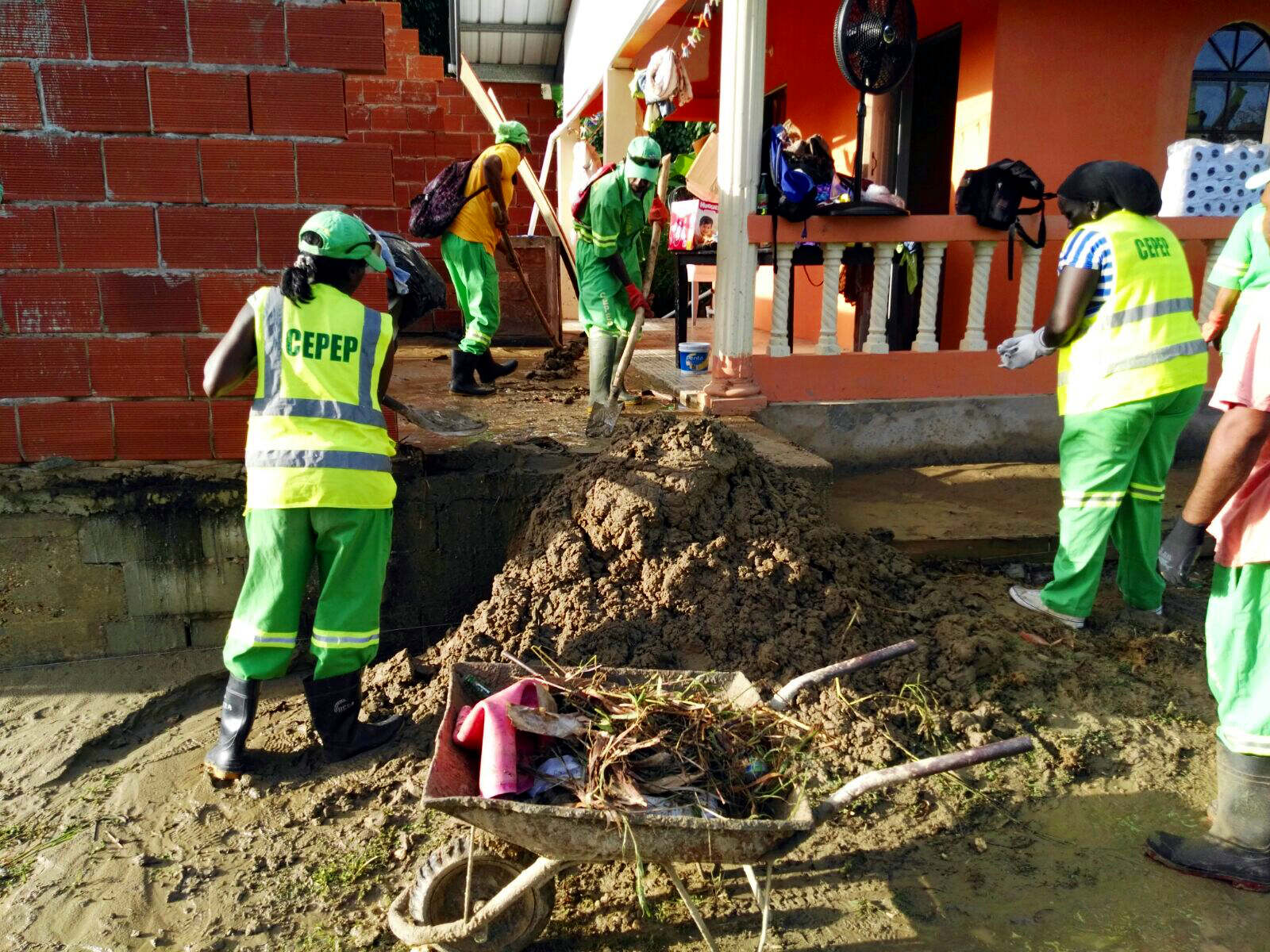 “While it is a challenge for some persons to understand the process of annual budgetary allocations, this kind of reckless commentary is not expected from the Head of the Department of Political Science at the UWI.
It is unscientific, illogical and bordering on political mischief for a supposedly neutral commentator to look at a mere number in the Estimates of Recurrent Expenditure and extrapolate the figures to conclude that the Minister of Finance is tricking CEPEP workers as an election ploy, and that Government intends to either reduce the working hours or the numbers of CEPEP workers in 2019,” said Minsiter Imbert.

The media release also states that through prudent management under the current administration, CEPEP’s annual expenditure is now $200 million less than it was in 2015.

The Minister of Finance therefore wished to assure all CEPEP workers that they will get their increased salaries in December 2019, if not before, and, contrary to today’s Guardian front page story, their numbers and working hours will not be reduced.

Barbados to remove the Queen as head of state 0