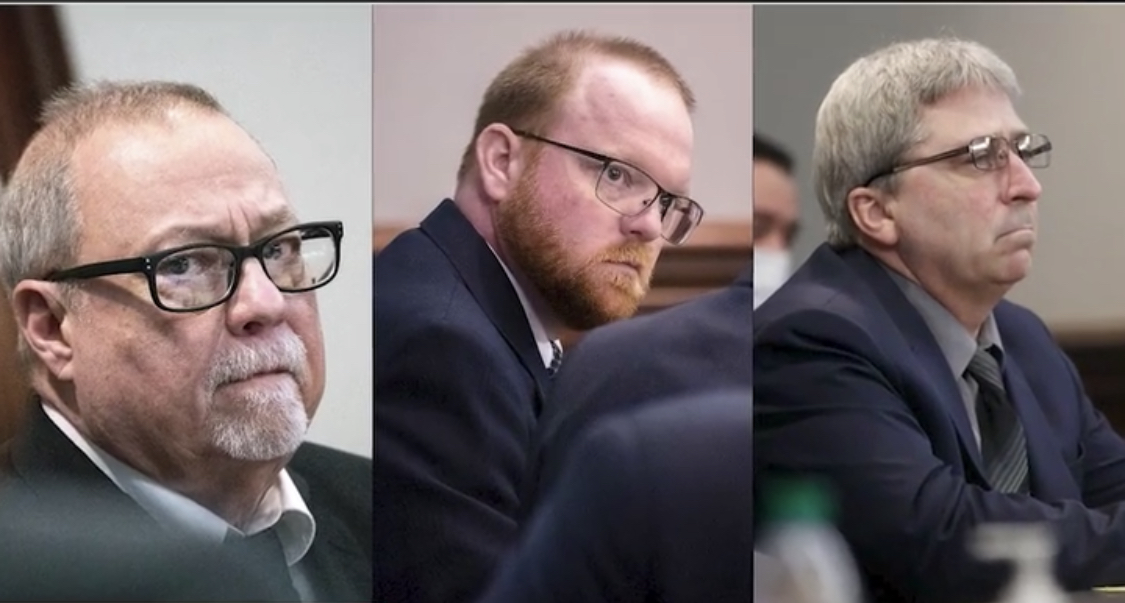 Travis McMichael, the man who shot and killed Ahmaud Arbery has been found guilty on all nine charges in the jogger’s death.

McMichael was one of three defendants in the case, including his father, Gregory McMichael and their neighbor William “Roddie” Bryan. The men were charged with chasing and killing 25-year-old Arbery as he jogged through the Satilla Shores neighborhood near Brunswick, Georgia on Feb. 23, 2020.

In addition to the state charges, Travis McMichael was also indicted on three separate federal hate crime charges, including interference with rights, attempted kidnapping and using, carrying, brandishing, and discharging a firearm during and in relation to a crime of violence. He pleaded not guilty to the federal charges.

The federal trial is set to take place in February. Since he was being held on the state charges, a federal bond hearing has not yet been held. If convicted on the federal charges, he could face an additional sentence of up to life in prison.

Loading...
Newer Post
No Confirmation Yet On Whether Or Not Government Will Extend The Deadline To Submit Property Tax Valuation Forms
Older Post
La Paille Residents Fear Caroni Disaster

PM to speak to citizens once again; press conference today at 2pm 0