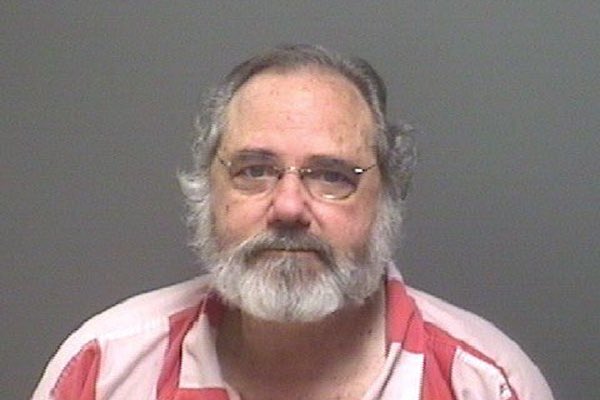 The details of the drug and prostitution lifestyle that one doctor caught in a 2019 opioid raid was living have emerged. Court documents paint a picture of a medical professional gone wild.

According to the Daily Mail, Duke-educated doctor Marshall Plotka was arrested in a five-state operation to take down a ring of 60 doctors dealing drugs and running “pill mills”. At the time of the bust, authorities called it the largest in US history.

Prosecutors allege that he turned his mansion in Huntsville, Alabama into a sex den and a place where people overdosed and the cops were called regularly. When the home was raided, it was riddled with needles and heroin.

Plotka retired from his medical practice after his arrest. He pled guilty to one charge of one count of maintaining a drug-involved premises, but his sentencing has been postponed because he was diagnosed with cancer.

Clique, can you believe a doctor would be involved in this kind of stuff?