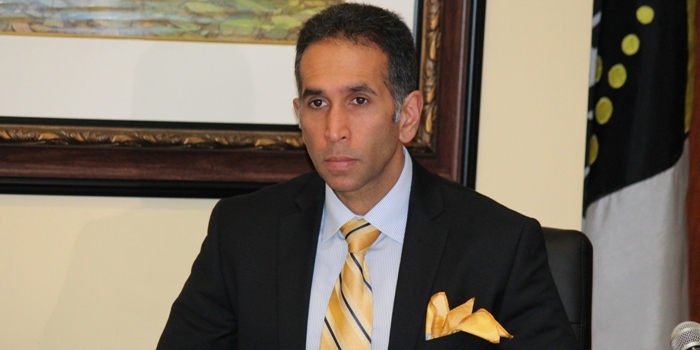 Attorney General Faris Al Rawi says he notes with interest the latest attempt by UNC Senator Jayanti Lutchmedial to use her parliamentary office to support the case for the grant of bail to Akili Charles and over 1,000 people who are currently remanded on murder charges.

In a release in response to statements by the opposition senator, the AG wrote: “Ms. Lutchmedial’s unswerving support for the grant of bail is unashamedly contrary to the refusal by her opposition party, the UNC, to support legislation restricting bail to persons charged with gun and gang offences, kidnapping, rape and other violent crimes.

He continued: “A more principled position is that Ms Lutchmedial should separate her role as a Parliamentarian from that as a lawyer. There is bound to be a case here of a clear conflict of interest.”

On Thursday, Lutchmedial accused Al-Rawi of being contemptuous for violating the sub judice rule by making inflammatory statements of the possible impact of a judgment.