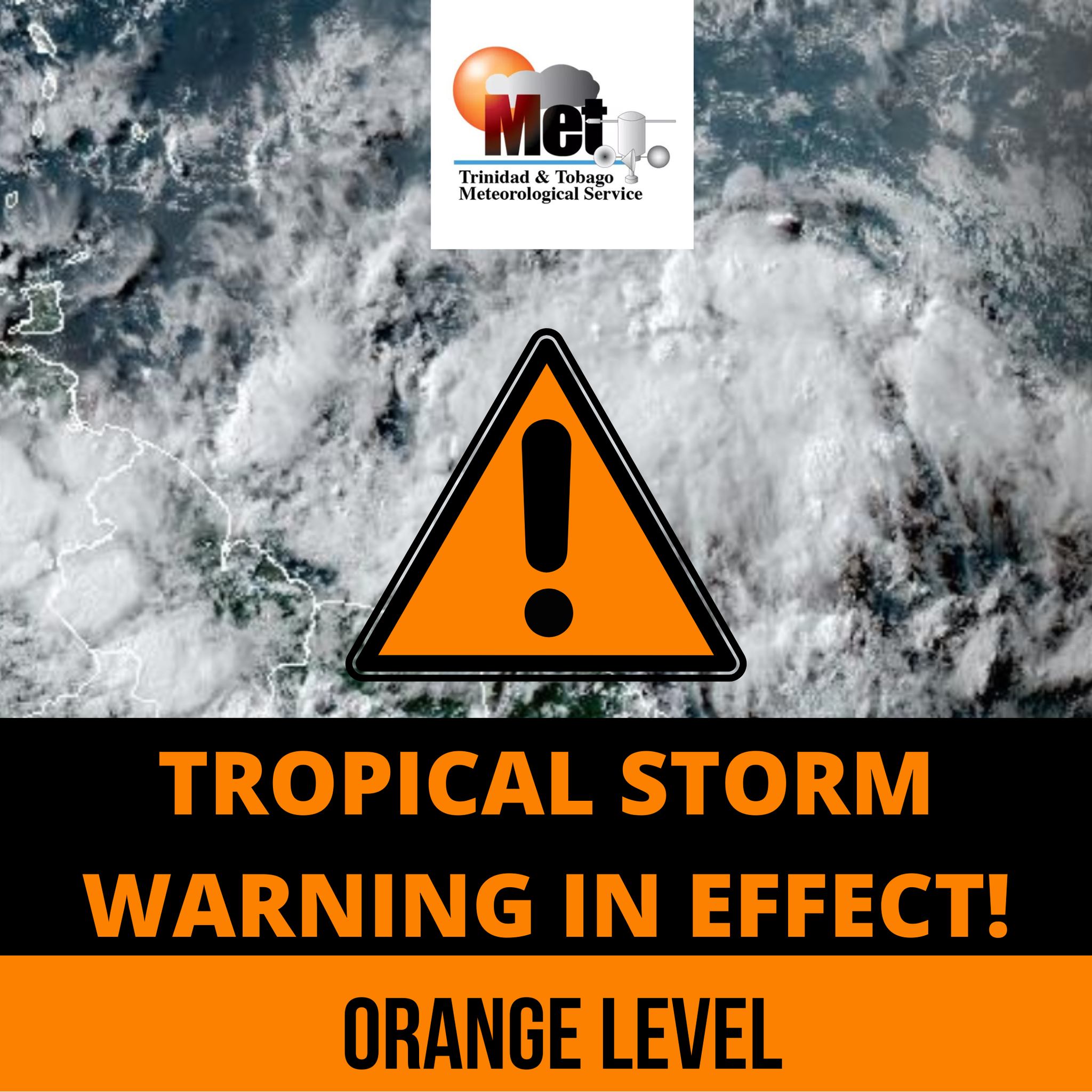 The Government is prepared and ready to deal with any eventuality as Trinidad and Tobago prepares for the weather system that will affect it later this evening.

This is according to Faris Al Rawi during a press conference today.

He said that emergency equipment and various agencies have been readied in preparation of for later today.

He said regular works have been halted to ensure that emergency equipment is available.

Al Rawi also informed that Municipal police have been assembled with all those on leave recalled to active service.

He said drones have been sent to areas that are prone to flooding.

He also said the CEO’s from every corporation have been contacted to ensure that they have all that they need.

He urged people to ensure that they protect themselves and families.

He also advised farmers to ensure that they protect their livestock.

He gave a list of the areas where persons could park their cars if they live in flood prone areas.