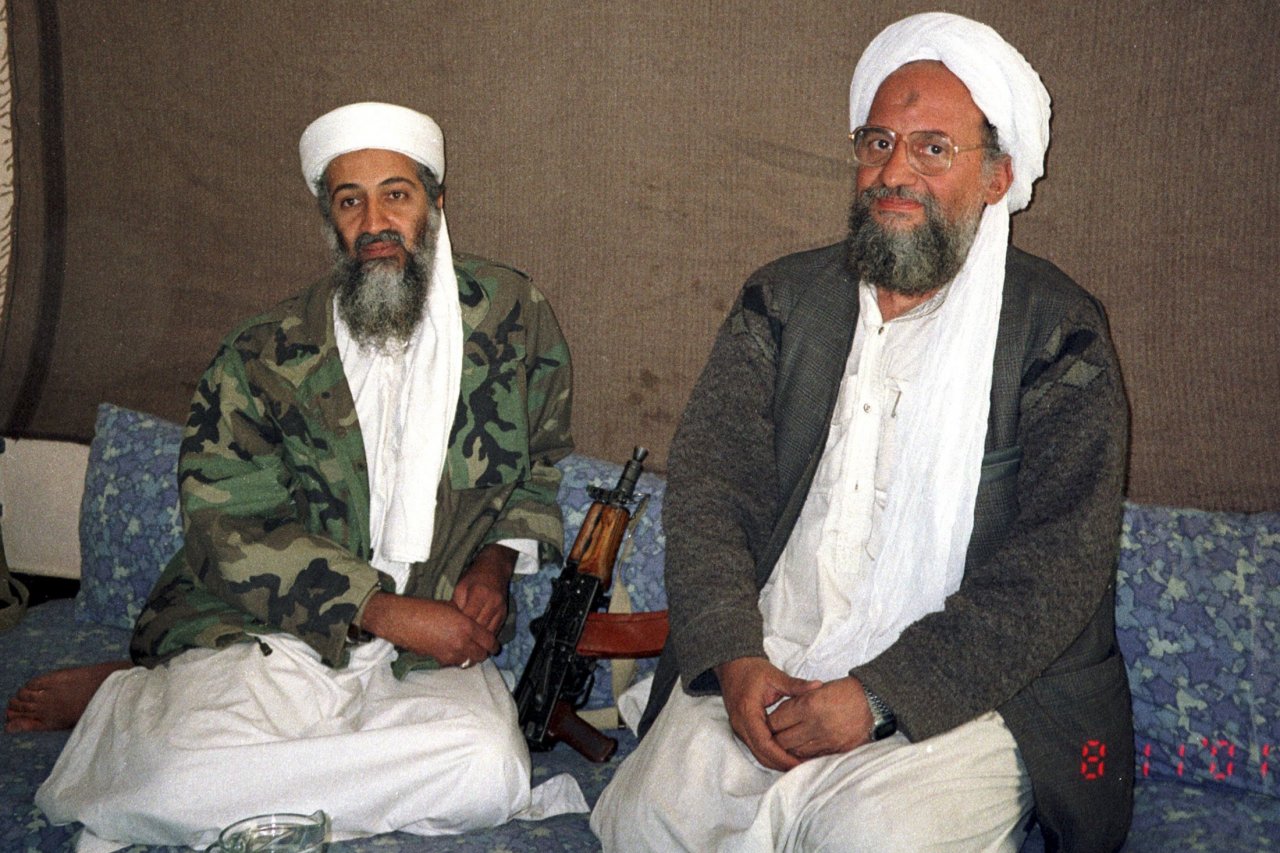 According to U.S President, Joe Biden, Al-Zawahri was one of the al-Qaeda leaders behind the 9/11 terrorist attacks and a close confidant of Osama Bin Laden, who was killed by U.S. special forces in 2011.

President Joe Biden address the matter at 7:30 p.m. ET tonight. A senior administration official addressing a pool of reporters said that “over the weekend, the United States conducted a counterterrorism operation against a significant Al Qaeda target in Afghanistan. The operation was successful and there were no civilian casualties.”

A source told Politico that the operation was carried out under the direction of the Central Intelligence Agency.