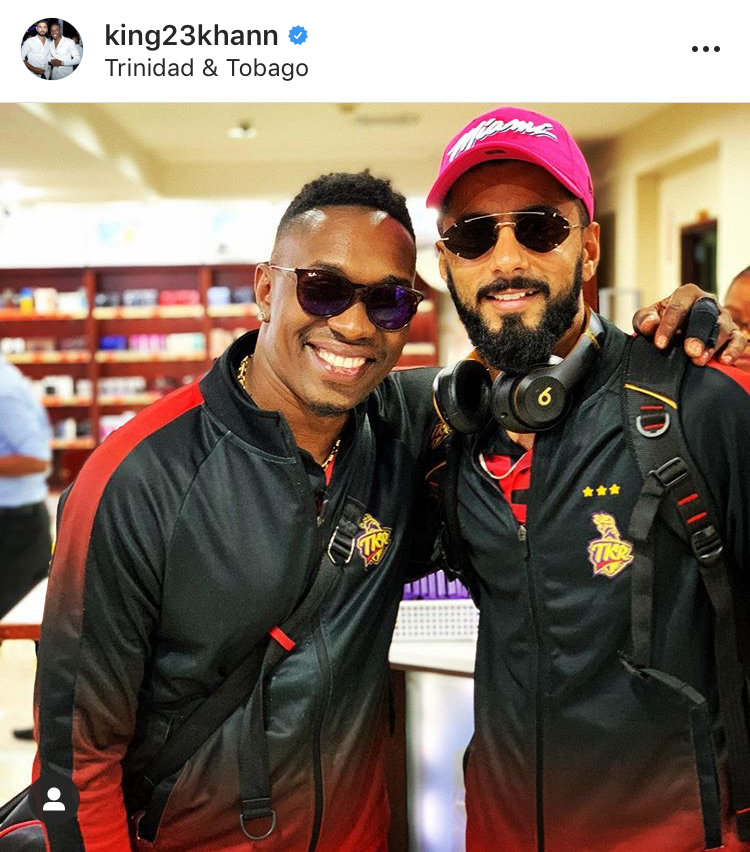 Since his team mate, Dwayne Bravo spoke up about Ali Khan’s thoughts on the ‘Me Gusta’ music video, sung by Destra Garcia, Khan jumped on the social media train asking his fans all over the world to stop posting negative things about him and his family’s dislike with the final edit.

Khan did a video admitting to being ok with the music video but did not expect his family, mainly his father to not approve of the edit or maybe the way in which it was shot.

Biden plans to reverse most of Trump’s orders

Biden plans to reverse most of Trump’s orders 0