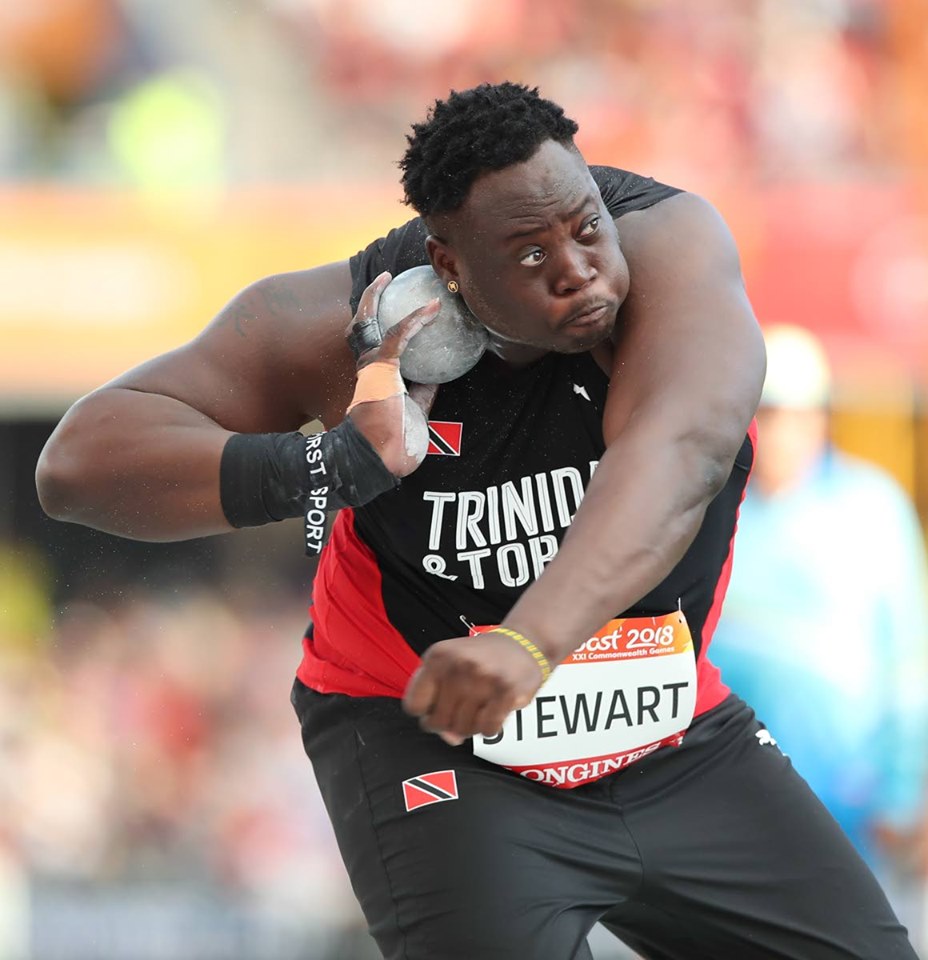 Stewart who competed in the men’s F64 final, soared to 63.70m on his third attempt. 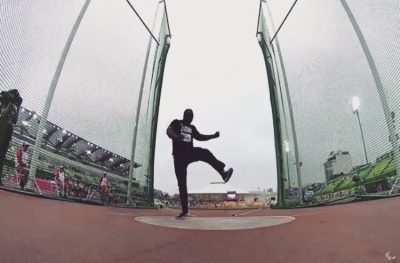 Jeremy Campbell of USA was second while Fonseca Gerdan of Cuba came in third. 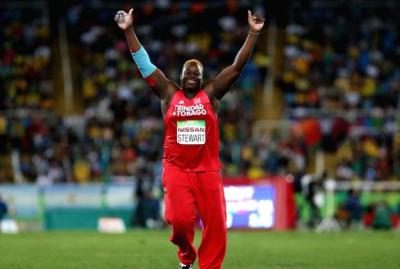 Athletics has been part of the Parapan American Games programme since the first edition in Mexico City in 1999.

It has been part of the Paralympic Games since Rome 1960 and always attracts the largest number of spectators. The sport offers a wide range of competitions and events and is open to male and female athletes in all impairment groups.

Athletes compete according to their functional classification in each event. Some compete in wheelchairs and some with prostheses, while those who are vision impaired receive guidance from a sighted guide.

Lima 2019 will take place between 23 August and 1 September and will feature a record 1,850 athletes competing in 17 sports, two more than Toronto 2015, making it the biggest Parapan American Games to date.

The Peruvian capital city was elected as host city following one round of voting at the 51st Pan Am Sports General Assembly in Toronto, Canada.