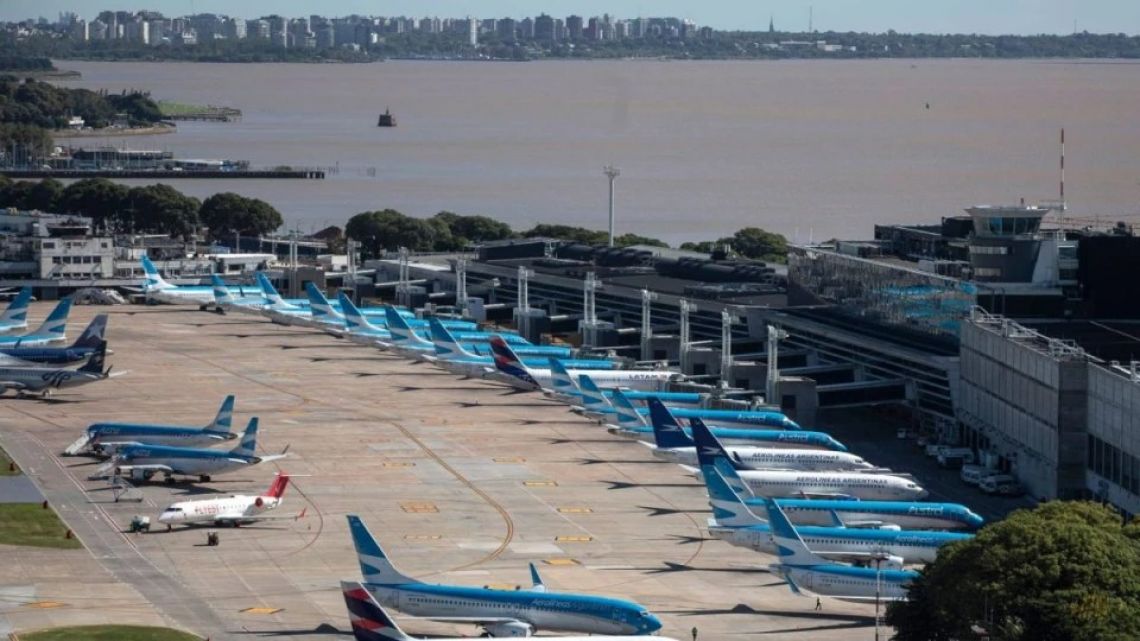 Europe’s airports expect to return to their pre-pandemic traffic levels in 2025, their organization announced on Wednesday, referring to passenger traffic that in 2021 should be 64% below its 2019 level.

ACI Europe, which brings together more than 500 airports in 46 countries of the old continent, predicted until now for 2021 a reduction of 52% in the number of passengers in two years, and a return to pre-pandemic levels in 2024.

Passenger traffic in the current year would be practically the same for European airports as 2020, when it suffered a 70.4% collapse in traffic, pushing it back to 1995 levels, according to ACI Europe statistics published in February.

The balance of the first quarter of 2021 fueled this pessimism, by showing that passenger traffic had fallen 81.7% compared to the same period two years ago, that is, about 400 million fewer passengers, according to a statement released Wednesday.

The landscape is even more bleak for the area that includes the European Union, Switzerland and the United Kingdom, where the decrease reaches 88%.

“These figures show that the crisis not only has not lessened, but has worsened for airports since the beginning of the year,” ACI Europe CEO Olivier Jankovec was quoted as saying in the statement.

For Jankovec, “the financial resilience of European airports is weakening day by day.” “We urgently need to start recovery this summer [boreal] and we look forward to the vaccinations ultimately leading to an improvement in the epidemic situation, “he added.