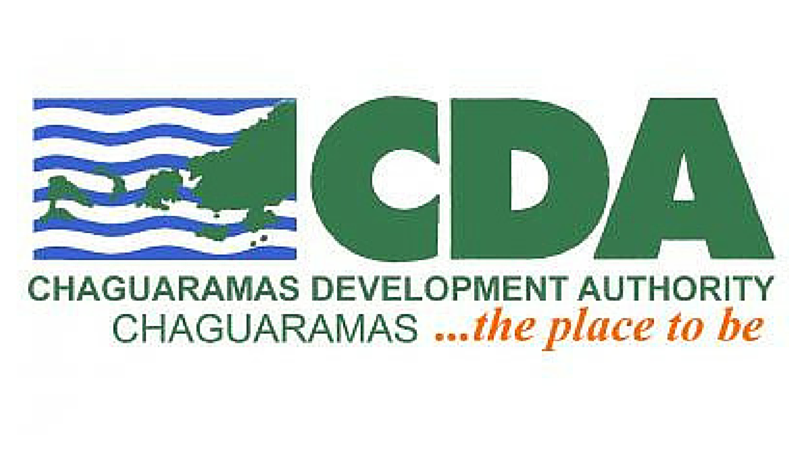 Following a decision taken in the Port of Spain High Court on Monday, an agreement in principle has been reached between the government and the Chaguaramas Farmers, over the possession of land, formerly held by the Chaguaramas Development Authority. The interim agreement brings to an end the legal wrangle which ensued, after the CDA in 2014, took the farmers to court.

In a counter action, the farmers formerly known as the Guave Road United farmers, challenged the CDA’s actions, after there were clashes between protesting farmers and security personnel representing the CDA.  Agriculture Minister Clarence Rambharat had announced a government intention to reach a settlement in this matter. He said the government’s intention to seek an out of court settlement. A critical sticking point was that some of the farmers were holding out for the government’s acceptance of an obligation on the ground of “Adverse Possession,” claiming that the farmers had been on the lands for a considerable amount of time. This has been based on a published statement by the Minister of Planning and Development, that the farmers in question had been occupying these lands for a number of years.

The terms of the agreement reached on Monday, full details of which are still being worked out by the attorneys representing them, the farmers have agreed to accept proposed leases of thirty years in the first instance, to be renewed for another thirty years. A financial settlement for each of the farmers involved is also being finalised, and the Ministry of Agriculture is to work out arrangements for infrastructure development, as well as a comprehensive survey of the land in question.

The interim agreement also calls for a final settlement in the matter, before the next scheduled court date, in October, 2020.The farmers group is now to be known as Haig Community United.