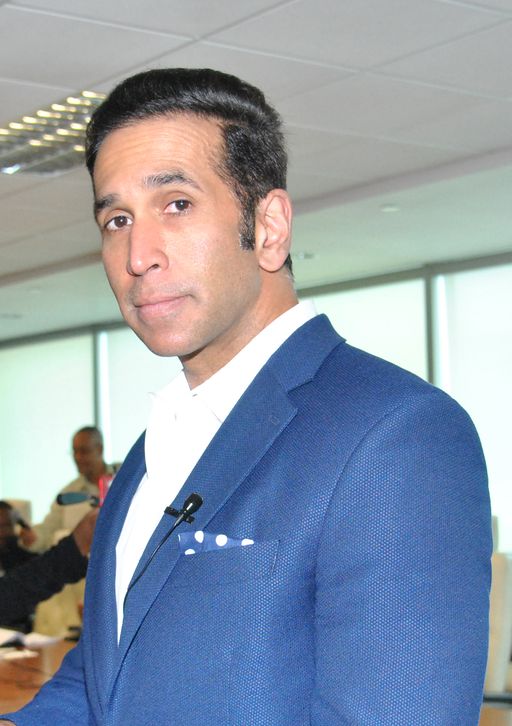 Speaking during a second instalment of Faris in the Space on Twitter on Wednesday, the AG praised Minister of Tourism, Culture and the Arts Randall Mitchell for placing artistes on the list to be prioritised for vaccines in Cabinet on Wednesday in preparation for their being able to travel.

“Your minister has been big on the scene,” he said. “We have a very enterprising, ambitious Minister of Tourism…We are trying to make sure the vaccine train hits TT fast so we have the transporting of people back and forth.”

Major international carnival events have already begun, he said and “Artistes of this country bring brand recognition for the country.”
“All the dials are being pushed to the max as we plan the exit from covid19,” he said.

The AG assured that TT will come out of this pandemic, as government is co-ordinating and planning for the country post-covid19, and artistes should be looking forward to the future.

According to Al-Rawi “Next Carnival is going to be the mother of all Carnivals. Good days are ahead of us, and I’m very hopeful about it.”