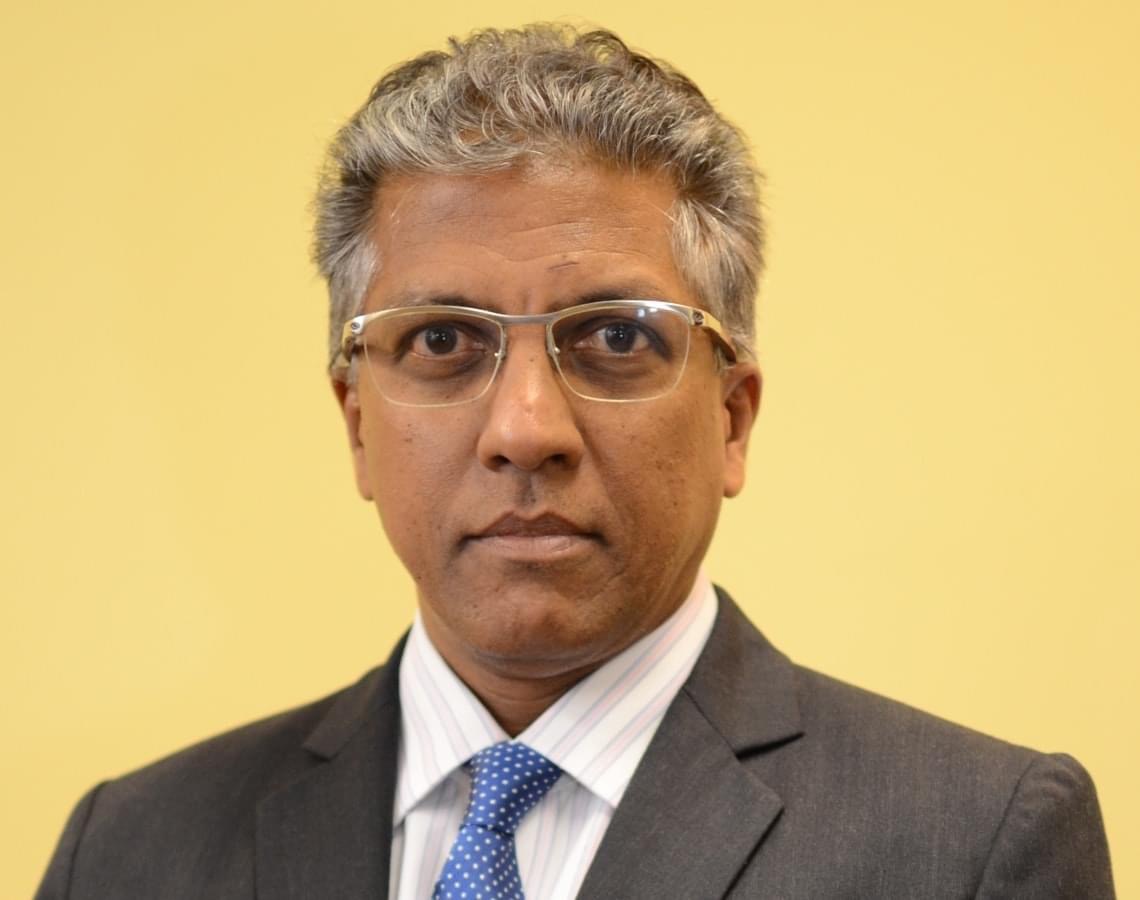 The government is committed to serving all in society and ensuring the protection of the vulnerable.

This this position was highlighted by Attorney General, Reginald Armour, during the piloting of the Sexual Offences Amendment Bill, Number Two in the House of Representatives Friday afternoon.

Mr Armour underscored the historical significance of the bill especially in light of the social ills which are present in society.

Mr Armour said the government is working closing with the judiciary in this regard and improving the legislative framework which the act creates.

The AG also revealed details on how the National Sex Offender Registry and the Public Sex Office Website will operate.

Explanation on why the present Act is being amended was also revealed in the House of Representatives by the Attorney General.

Contributing to the deliberation, Opposition Member of Parliament for Tabaquite, Anita Haynes, raised concerned about the availability of DNA Kits which are allegedly not in use at this time.

Meanwhile, former Attorney General, Faris Al Rawi, explained what happened at the Magistrates and High Court for the period 2000 to 2019 in terms of convictions.

However, the AG said none of the convictions were registered under part three of the Sexual Offences Act.