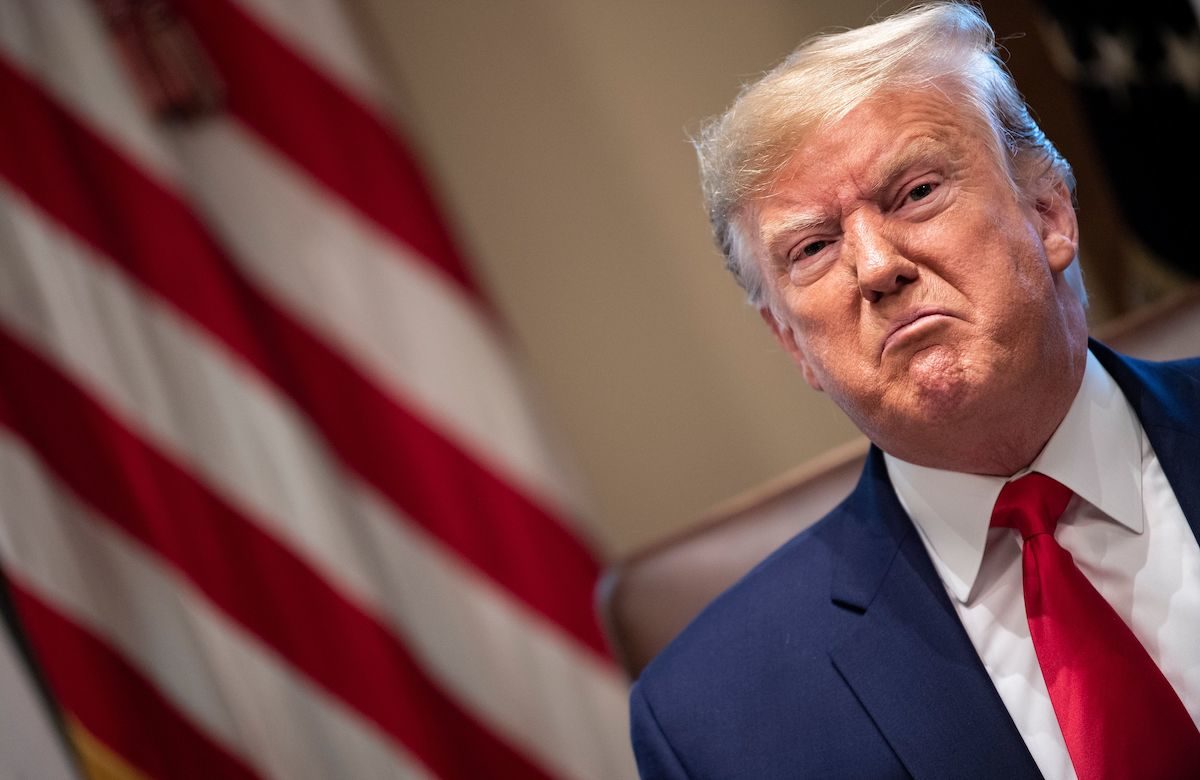 The undiscovered chaos seen yesterday at the Capitol, where supporters of the republican president They entered by force and did damage, had already put pressure on Trump to have a forceful response.

THERE WILL BE AN ORDERLY TRANSITION ON JANUARY 20.

However, He continued with his unshakable stance of reporting fraud. I totally disagree with the outcome of the elections and the facts support me, declared the head of state.

Likewise, Trump called his presidency “the greatest first term in history” and concluded: “It is only the beginning of our fight to make America great again.”

Trump’s begrudging statement acknowledging defeat came after even longtime allies floated whether members of his Cabinet should invoke the 25th Amendment and remove him from office. Former New Jersey Gov. Chris Christie told ABC late Wednesday that “responsible members of the Cabinet” should be thinking about fulfilling their oath of office, adding that Trump had “violated his oath and betrayed the American people.”

Conversations about removal took place among administration aides and Republican lawmakers on Capitol Hill, according to people involved in the deliberations, but there did not appear to be serious discussion to do so by his Cabinet, of whom a majority would have to vote to sideline him.

Trump did not say in his statement whether he plans to attend the inauguration of Biden and Vice President-elect Kamala Harris on January 20th.