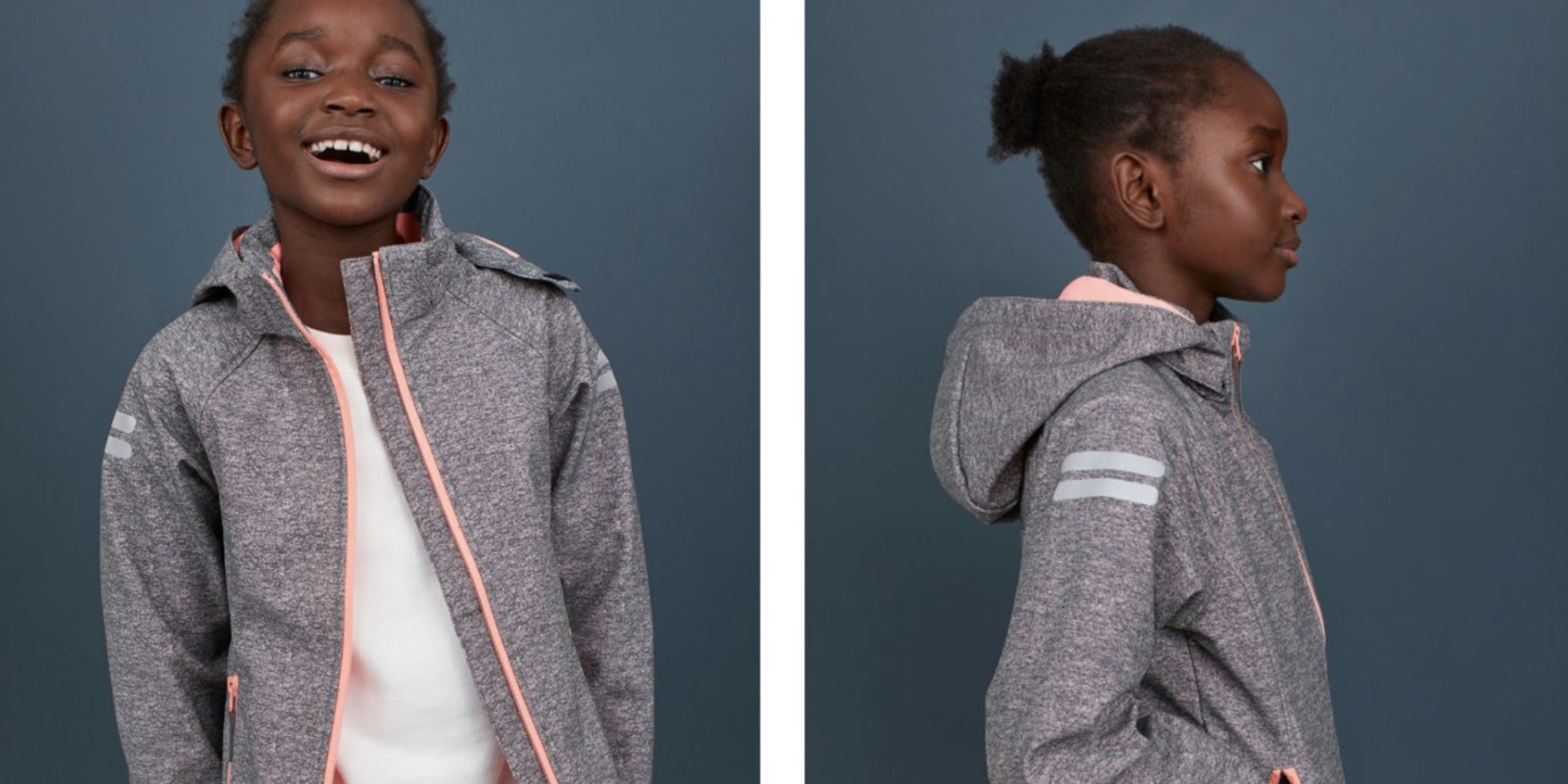 Retail giant H&M is currently in hot water for a new ad in which a young Black girl’s hair appears to have been barely styled for the campaign, reports Essence.

Hairstylist Vernon Françoisbrought it to attention in an Instagram post on Friday, September 20, which has since sparked outrage and conversation among his followers. After receiving a wellspring of backlash, H&M has finally responded to the criticism.

François notes that while he doesn’t know all the facts or context, but said “It’s got to stop. 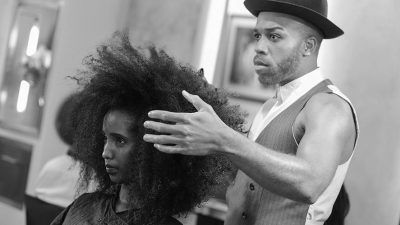 This beautiful young girl’s #kinky hair appears to have had very little to no attention yet all of her counterparts have clearly sat in front of someone who was more than capable of styling other hair textures.

The discount retail giant revealed that all of the children were photographed the same way and that the idea was to capture them in their natural state after school, which left many to argue that it wasn’t H&M’s fault for the child’s appearance, but the parent’s.

Meanwhile the ladies of The Real talk show discussed the ad and what passes as beautiful hair in the black community.