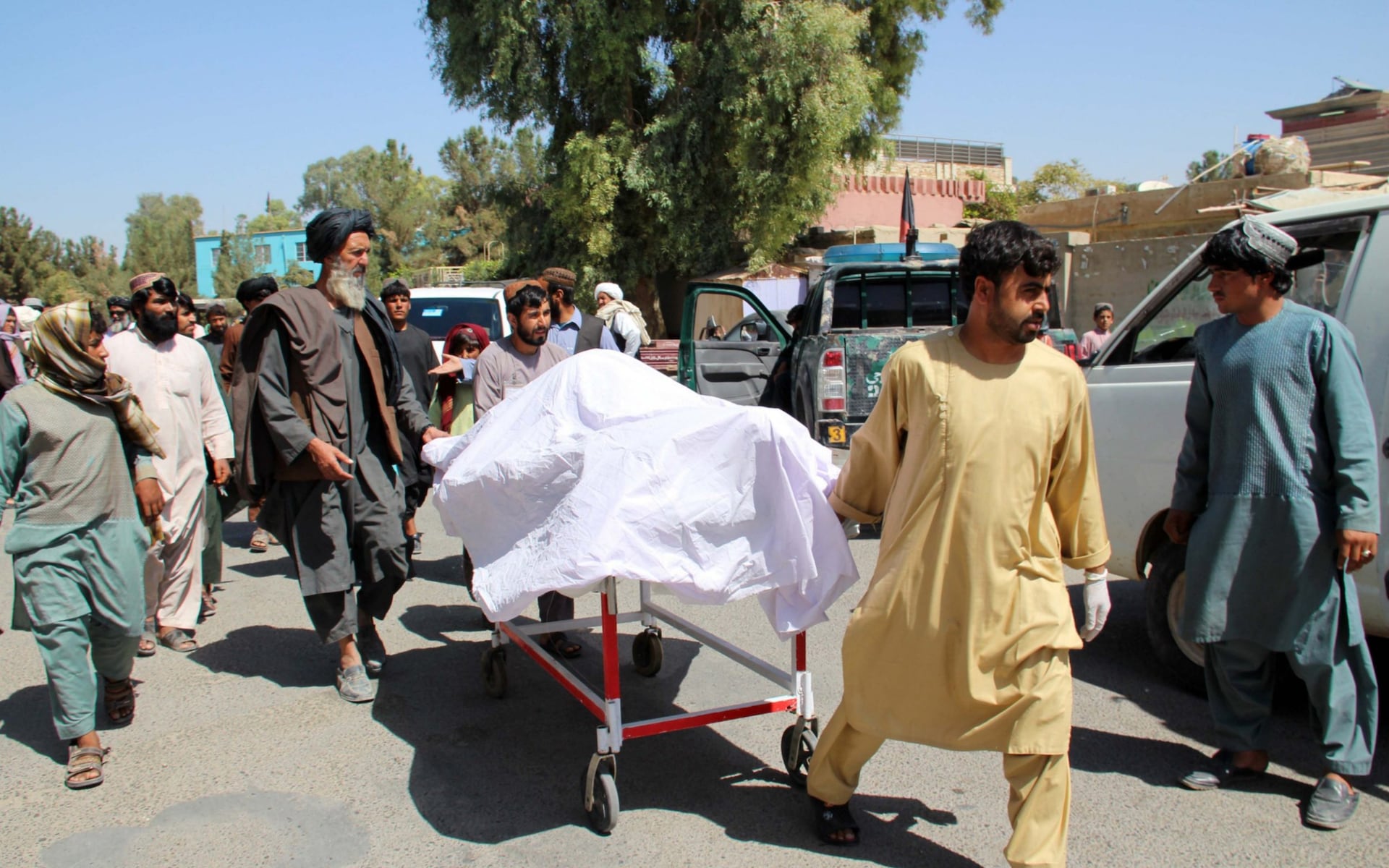 At least 35 civilians attending a wedding have been killed and 13 people wounded by explosions and gunfire during a raid by Afghan government forces on a nearby militant hideout, officials have said.

The officials said a house being used by the Taliban to train suicide bombers was located adjacent to the bride’s home, which came under fire during the attack on Sunday night.

A senior Afghan defence ministry official said the raid was against “a foreign terrorist group actively engaged in organising terrorist attacks”. “During the operation, a large warehouse of the terrorists’ supplies and equipment was also demolished,” the official said.

A second defence ministry official said a foreign militant detonated a suicide vest that killed him and others around him. “The compound was being used to train men and women who were willing to become suicide bombers; we raided it. We are aware that civilians were injured in the attack,” he said.

The defence ministry said the Taliban hideout was also used by foreign nationals working for the hardline Islamist group.

Bombings, airstrikes and ground clashes between the US-backed Afghan forces and hardline Islamist groups have intensified following the collapse of US-Taliban talks and ahead of the presidential polls next week.

A senior US defence official in Afghanistan said the operation was targeted against al-Qaida fighters but did not give any details about civilian casualties.